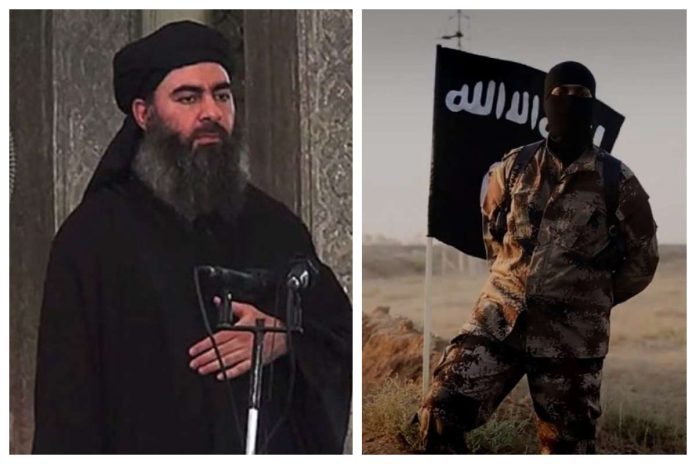 Islamic State leader Abu Bakr al-Baghdadi is believed to have been killed in a U.S. military operation in Syria, sources in the region said on Sunday and U.S. President Donald Trump was due to make a “major statement” at the White House.

Baghdadi has long been sought by the United States, as head of a jihadist group that at one point controlled large areas of Syria and Iraq, declaring a caliphate. Islamic State has carried out atrocities against religious minorities and attacks on five continents in the name of a version of an ultra-fanatic Islam that horrified mainstream Muslims.

He was targeted in an overnight raid, a U.S. official speaking on condition of anonymity told Reuters, but could not say whether the operation was successful.

The Pentagon did not immediately respond to a Reuters request for comment.

Baghdadi has led IS since 2010, when it was still an underground offshoot of al Qaeda in Iraq. In recent years Islamic State has lost most of its territory, although it is still viewed as a threat. Baghdadi has long been believed to be hiding somewhere along the Iraq-Syria border and the United States has offered a $25 million reward for his capture.

The raid in the early hours of Sunday involved helicopters, warplanes and ground clashes in the village of Barisha in Syria’s Idlib province bordering Turkey, a commander of a militant faction in the region said.

The attack was carried out using eight helicopters, according to observers in the area, in addition to surveillance planes, the commander said.

Two Iraqi security sources and two Iranian officials said they had received confirmation from Syria that Baghdadi had been killed.

“Our sources from inside Syria have confirmed to the Iraqi intelligence team tasked with pursuing Baghdadi that he has been killed with his personal bodyguard in Idlib (province) after his hiding place was discovered when he tried to get his family out of Idlib towards the Turkish border,” one of the Iraqi officials said.

Iraqi state television broadcast night-time footage of an explosion and daytime images of a crater in the ground and what it said was the aftermath of the raid, including torn and blood-stained clothes.

The commander of the Kurdish-led Syrian Democratic Forces (SDF) said joint intelligence work with the United States had resulted in a “successful operation,” in another apparent reference to the raid.

The Syrian Observatory for Human Rights, a UK-based war monitor, said nine people were killed during a two-hour raid, including two women and at least one child. It could not confirm whether Baghdadi was among the dead.

A house thought to be the target of the raid was struck from the air, and fighters then descended from helicopters and engaged in ground clashes, said the Observatory, which has a network of sources in Syria. 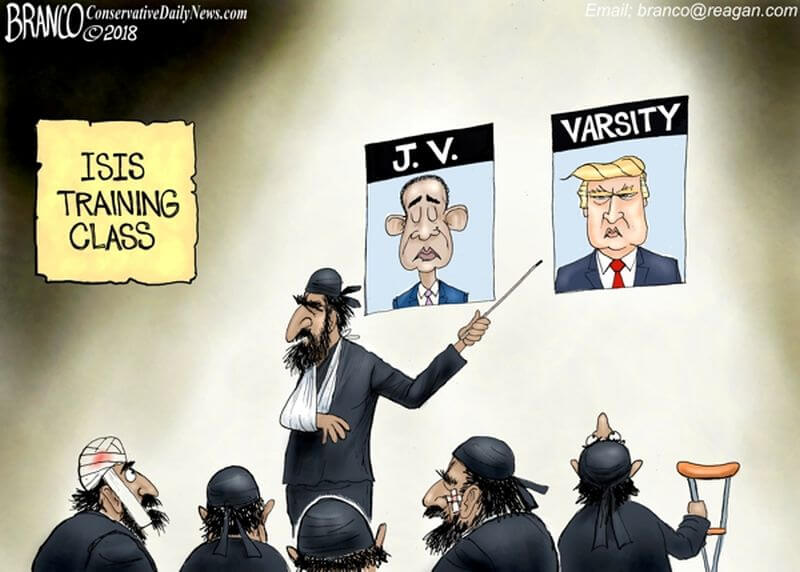 A senior Turkish official said Baghdadi had arrived at the site of the U.S. raid some 48 hours before it took place, adding that Turkey’s military – which has been waging its own offensive against Kurdish fighters in northern Syria – had advance knowledge of the U.S. operation in Idlib.

Turkish and U.S. military authorities exchanged and coordinated information ahead of an attack in Idlib, Turkey’s Defence Ministry said earlier, without elaborating.

U.S. magazine Newsweek, which first reported news of the raid, said it had been told by a U.S. Army official briefed on the raid that Baghdadi was dead.

Trump gave an indication that something was afoot when he tweeted without explanation, “Something very big has just happened!”

Trump has faced withering criticism from both his fellow Republicans and Democrats for announcing that he was pulling out U.S. troops from northeastern Syria, which permitted Turkey to attack America’s Kurdish allies as it sought to set up a “safe zone.”

Many critics of the pullout have expressed concern both at the abandoning of the Kurdish forces who had been instrumental in defeating Islamic State in Syria and that the move might allow the group to regain strength and pose a threat to U.S. interests.

An announcement about Baghdadi’s death could help blunt those concerns, as well as boosting Trump domestically at a time when he is facing an impeachment inquiry in the U.S. House of Representatives. 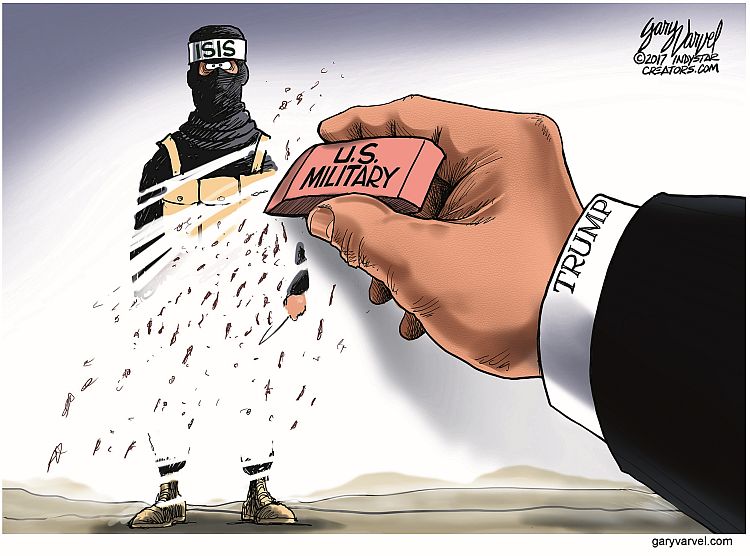 Reuters contributed to this report.

Facebook has greatly reduced the distribution of our stories in our readers’ newsfeeds and is instead promoting mainstream media sources. When you share to your friends, however, you greatly help distribute our content. Please take a moment and consider sharing this article with your friends and family. Thank you.