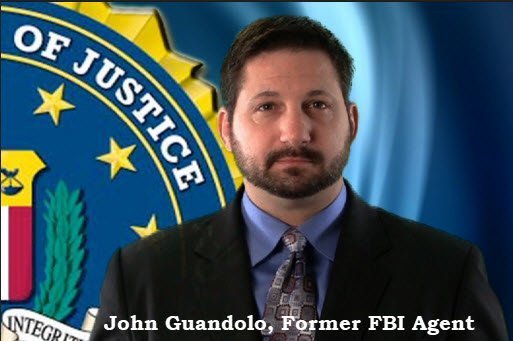 On October 12th, Hamas/CAIR hosted an event on the campus of Southern Methodist University in Dallas, Texas.

On November 16th, the leader of Hamas in the United States, Nihad Awad, who Understanding the Threat (UTT) accesses to be the General Masul (Leader) of the U.S. Muslim Brotherhood, will be the Keynote Speaker at the “Bill of Rights Bash” on the campus of the University of Charleston (WV) hosted by the ACLU.

The stated objective of the Muslim Brotherhood, of which Hamas is an inherent part, is to establish an Islamic State under sharia (Islamic Law) and impose sharia on all people on earth.

Evidence in the largest terrorism financing trial in American history – US v Holy Land Foundation for Relief and Development, Northern District of Texas (Dallas), 2008 (US v HLF) – reveals the jihadi network in the United States includes all of the prominent Islamic organizations including, but not limited to: Islamic Society of North America (ISNA) and their subsidiaries, Islamic Circle of North America (ICNA), Muslim Students Association (MSA), Council on American Islamic Relations (CAIR), and many others.

Jihadi attacks in the United States since and including the 9/11/01 attacks have been done with direct support of this jihadi network.

When CAIR takes public actions, like shutting down UTT training or free speech events, or hosts programs at Marriott Hotels, Southern Methodist University, the University of Charleston or other such actions, they do so in furtherance of their hostile objectives.

The U.S. Department of Justice identifies CAIR as a “member of the U.S. Muslim Brotherhood’s Palestine Committee” which is Hamas in the United States.

Because of the overwhelming evidence that CAIR is a Hamas entity, U.S. prosecutors for the U.S. Department of Justice identified CAIR as a member of the U.S. Muslim Brotherhood’s Palestine Committee (Hamas), and as unindicted co-conspirators in the US v HLF case – the largest terrorism financing and Hamas trial ever successfully prosecuted in U.S. history.

In ruling to leave CAIR on the unindicted co-conspirator list in the HLF case, Federal Judge Jorge Solis listed a portion of the overwhelming evidence against CAIR and wrote: “The Government has produced ample evidence to establish the associations of CAIR, ISNA, and NAIT with…Hamas.”

To see more of the evidence that CAIR is Hamas click HERE.

The Supreme Court ruled that any assistance to a terrorist organization, be it cooking, first aid, or hygiene classes or other such peripheral items, still constitutes Material Support.

Businesses, churches, universities, police departments, federal government agencies, and leaders at all levels of American society who do any business with CAIR and who have legal duties to protect against “all enemies foreign and domestic” are complicit with CAIR’s hostile, criminal and seditious activities.

The failure of appropriate agencies, like the FBI, to indict and convict CAIR does not mitigate the facts and evidence on the table detailing CAIR is Hamas.

Why do local, state and federal government leaders and leaders in the private sector give the terrorists of Hamas a pass?

It seems only citizens are going to weigh in and help leaders in the community see the light.