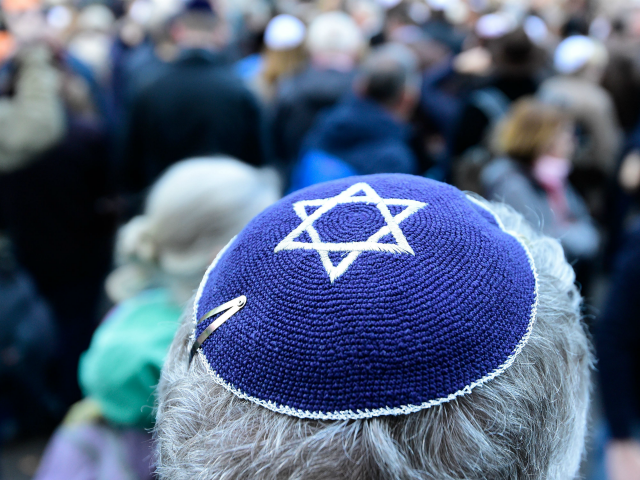 A senior rabbi was left bleeding on the ground after two teens brutally beat him while shouting “fuck the Jews” and “kill the Jews” in London.

On the same evening as the London Bridge terrorist attack, a rabbi who was visiting London was beaten in the Amhurst Park area of Stamford Hill, Hackney.

Two teenagers attacked the rabbi at 9:45 on Friday night, a time in which orthodox Jews refrain from using telephones.

The two youths shouted, “fuck the Jews” and “kill the Jews” while beating the rabbi, according to the Shomrim, a Jewish neighbourhood watch group.

The identities of the apparently antisemitic teens remain unknown at the time of writing of this report.

The rabbi has since flown back to Israel.

Herschel Gluck OBE, a prominent rabbi in Stamford Hill, said in a statement that: “A rabbi on a visit to London was beaten up in a totally unprovoked attack by two youths, on Friday night. For a government that claims to care about antisemitism, this is another in a long sequence of such incidents where there is no credible response or followup commensurate to the seriousness that the authorities claim to take such crimes!”

The antisemitic attack on the rabbi occurred on the same day as the London Bridge killer, Usman Khan, killed two people in a terrorist attack that left another three wounded, although the two incidents are not believed to be connected, the Jerusalem Post reports.

Yaakov Hagoel, the vice-chairman of the World Zionist Organization, said that antisemitism is on the rise in the UK. He said: “In 2019, nearly 300,000 Jews are living in fear for their own future and their own security.”

Last week the Chief Rabbi of the United Kingdom, Ephraim Mirvis, slammed the far-left leader of the Labour Party, Jeremy Corbyn, saying that he is “unfit for office” over his handling of antisemitism allegations.