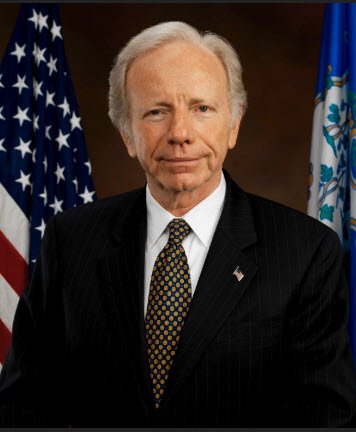 Sunday on New York AM 970 radio’s “The Cats Roundtable,”  former Sen. Joe Lieberman (I-CT) shared his opinion on why Democrats are now seemingly less pro-Israel than in the past.

According to the former Democratic vice presidential nominee, Democrats are raising questions about Israeli policy because President Donald Trump is “so strongly in favor of Israel.”

“President Donald Trump, maybe not surprisingly, is very popular in Israel because he’s been very pro-Israel,” Lieberman told host John Catsimatidis. “Incidentally, this is the problem of partisanship in America. Sometimes I think that part of the reason the Democratic Party – which is still pro-Israel, but not as fully, totally as it used to be – part of the reason some Democrats are raising questions about Israeli policy more is because President Trump seems so strongly in favor of Israel. And it happens on the Republican side with the position of the Democrats.  If one party takes position A, the other party is going to take position Z. And that’s not sensible by any means.”