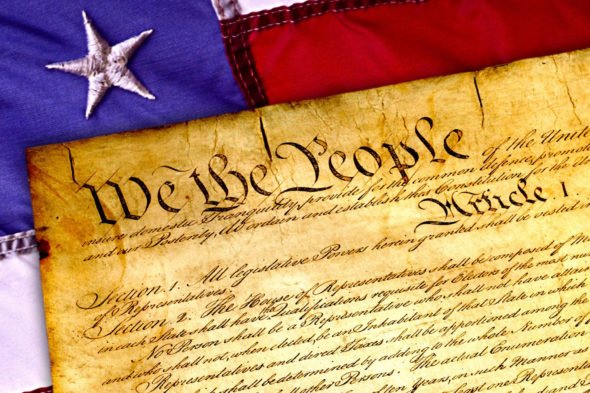 Yesterday, Democrat legislators prominently featured Harvard law professor Noah Feldman as an authority on the U.S. Constitution in its effort to remove Donald Trump from office.

It’s bad enough that Feldman revealed himself to be disqualifying obsessed with impeaching the President, including for some of his Tweets. Worse still, Feldman’s specialty is actually promoting the Islamic totalitarian political, military and legal code known as Sharia.

Feldman has shilled relentlessly for the supremacist agenda of the Muslim Brotherhood and other Islamists. He even helped foist Sharia-compliance on the Iraqi people in their post-liberation constitution.

You can bet that Noah Feldman’s Sharia-adherent friends are, like House Democrats, very keen to see the coup against our duly elected President succeed. The more the American people learn about the perpetrators’ true motives and highly problematic judgment, though, the more certain we can be that it won’t.