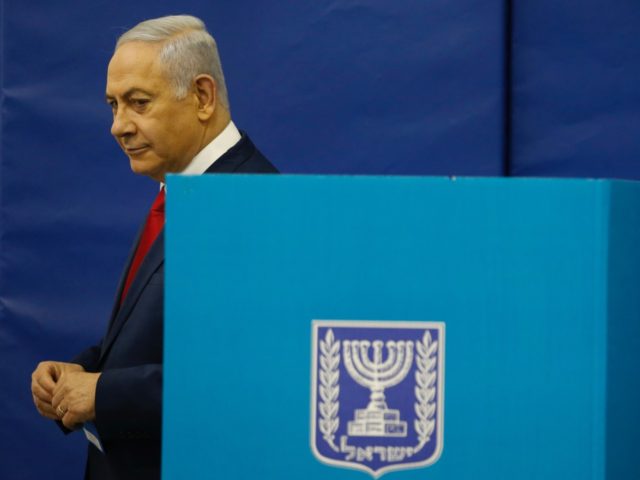 The Times of Israel reports: Blue and White and Likud have agreed that the next round of elections will be held on Monday, March 2, 2020, barring a last-minute coalition deal in the next two days.

The Knesset is expected to dissolve on Wednesday night, confirming the failure of both Prime Minister Benjamin Netanyahu and Blue and White leader Benny Gantz to form a governing coalition following the inconclusive September elections.

If no lawmaker manages to get the support of at least 61 members of the 120-strong Knesset by Wednesday — and no candidate appears poised to do so — elections will be called for the third time in less than a year. The months-long political paralysis has continued since a previous round of voting in April failed to result in a majority government.