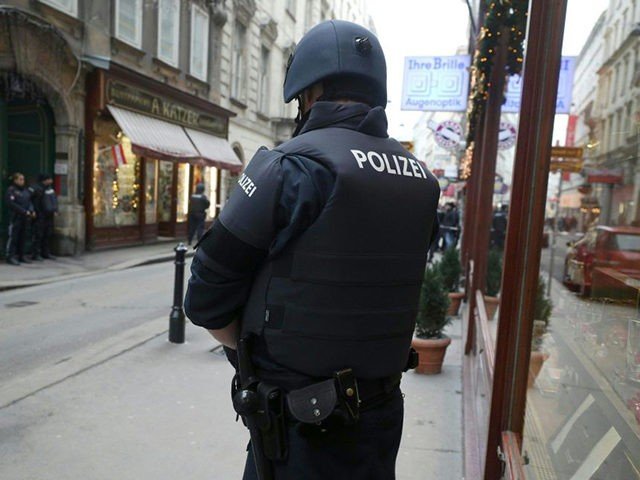 Austrian police said on Monday they have foiled a terrorist plot to attack crowded targets in Austria, Germany, France, and Luxembourg during the holiday season, including the Christmas market at St. Stephen’s Cathedral in Vienna.

The plot was exposed by an anonymous tip to the police, who arrested three ethnic Chechens in connection with the planned terror attacks.

Not only did the ringleader communicate with his accomplices from prison by telephone, but he reportedly used a mobile phone, a serious breach of prison regulations.

The U.K. Foreign Office issued an advisory in early December warning that Christmas markets could be targeted by terrorists. The advisory was general in nature, listing no specific threats, and also included advice about coping with theft and travel problems.

Within the United Kingdom, security measures around Christmas markets were increased this season even though the general terror threat level was reduced for the first time in five years. Defenses include “rings of steel” to keep cars from mowing down pedestrians, a tactic employed to attack Christmas markets in years past.