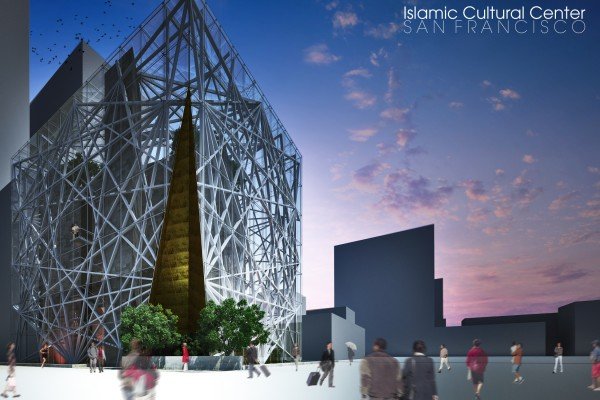 On 19 Jan 2008, Field Researcher ‘Hassan’ visited CA#100 for prayer at approximately 1225 hours. Hassan subsequently met a man who identified himself as “Bilal Mohammad”. Mohammad informed Hassan he is from Yemen. Hassan stated he and Mohammad discussed ‘Jihad’ and Mohammad made the following statements:

Hassan advised Bilal Mohammad has the violent ideology of “Wahhabism”, supports physical Jihad against Americans, and is a potential threat to America. Hassan further related based on his interaction with Mohammad, that he does not believe site CA#100 is the only mosque in the U.S. that Mohammad visits. Hassan advised a referral to U.S. law enforcement officials is highly recommended.

Hassan further related Mohammad is approximately 5 ft. 6 inches, 150 lbs., light complexion, was wearing a short Sirwal and Jilbab, had an Islamic hat, and a beard at least a fist in length. He appeared to be between 27 — 29 years old.

Director Gaubatz comments: Concur with referral to law enforcement. Mohammad’s views of American’s as kufar, and the statement that killing kufars is halal, can lead to violence. There is insufficient data to conclude that Mohammad is a member of any Islamic terrorist group. His ideology about Jihad and the fact that he provided so many details to Hassan during one prayer session is sufficient to conclude Mohammad likely expresses the same violent views to other Muslims. This can lead to vulnerable and easily persuaded Muslims to engage in violent acts against America.

Note: This SIR was provided to Law Enforcement officials.