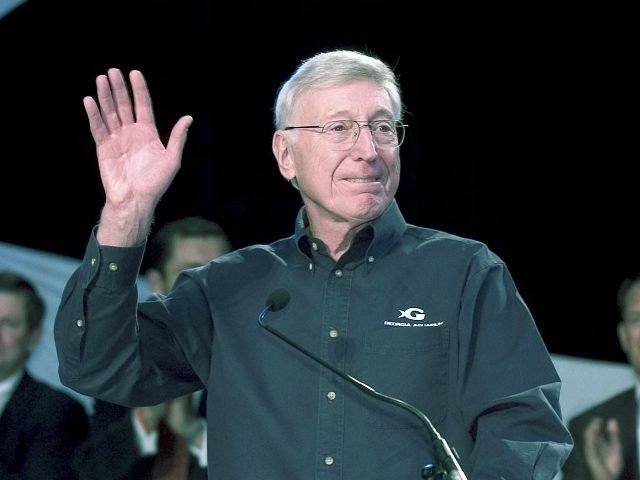 Every time he hears a new, multi-trillion-dollar government-spending promise by a Democratic presidential candidate, Bernie Marcus grows more determined to fight the ideas behind it. But the co-founder of Home Depot isn’t so sure the rest of America’s CEOs are ready to do battle against what Marcus sees as a real threat to the U.S. economy from socialist thinking.

“They’d better start fighting and get off their rear ends,” the 90-year-old Marcus told Chief Executive. “Guys my age didn’t hesitate to fight the battles that had to be fought. But I’m afraid that in this environment, with social media, a lot of CEOs are afraid of fighting.”

Marcus co-founded Job Creators Network (JCN) nearly a decade ago to promote free-market capitalism and rally everyone from small-business owners to Fortune 500 CEOs in its defense. The not-for-profit organization has played key roles in episodes such as generating support and political pressure for the tax cuts passed by Congress and signed by President Trump in late 2017, and for Trump’s broad deregulation of American business since the day he took office.

Read the rest of the article here.

The Sober Math Everyone Must Understand about the Pandemic

WATCH  LIVE here, on YouTube Channel (Subscribe) or Register on  Zoom to WATCH and SUBMIT Questions to Tom!

Sanitized Dictatorship: How COVID19 is transforming America and killing the Trump...