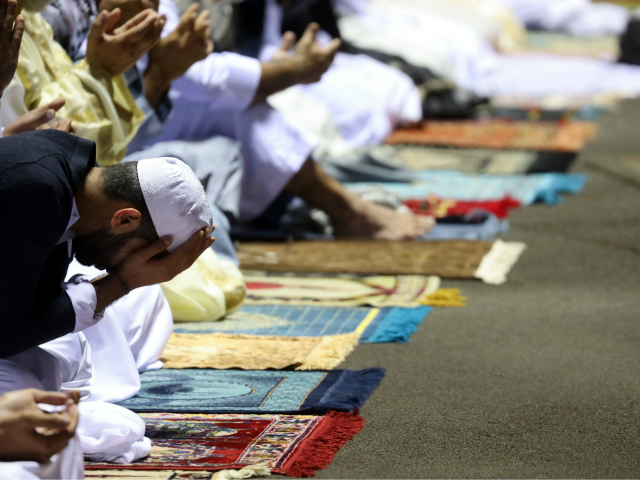 A leaked classified document from the French internal security service, the General Directorate for Internal Security (DGSI), has claimed that as many as 150 neighbourhoods across France are “held” by Islamist radicals.

The confidential DGSI report maps out the 150 different neighbourhoods which consist of the notorious Seine-Saint-Denis no-go suburbs of Paris, the suburbs of Lyon and Marseille, all of which have had longstanding issues with radical Islam, newspaper Le Journal du Dimanche reports.

According to the paper, the report also lists the commune of Maubeuge along the Belgian border in the north of France, highlighting the fact that the Union of French Muslim Democrats (UDMF), a Muslim political party, reached as high as 40 per cent in polls and noted, “the situation is alarming.”

Last month, the UDFM announced it would be fielding lists of candidates for the upcoming municipal elections, set to be held in March.

The party said they would be putting up candidates in Mantes-la-Jolie, Les Mureaux and Guyancourt, and won 16.74 per cent of the vote in the district of Val-Fourre in Mantes-la-Jolie in last year’s European Parliament elections.

Areas such as Haute-Savoie or Ain, Annemasse, Bourg-en-Bresse, Oyonnax or Bourgoin-Jallieu have also come under the influence of radical Islamists.

President Emmanuel Macron has spoken out about ghettoisation and communitarianism, and the Élysée Palace has promised to provide a plan to tackle the issue ahead of the municipal elections.

Last year, largely as part of Macron’s overall plan to combat radical Islam, the French government shut down mosques and schools in 15 neighbourhoods across the country.

French Secretary of State for the Interior Laurent Nuñez said that the government had closed a total of 130 drinking establishments, 12 places of worship, three schools and nine associations as part of the National Plan for the Prevention of Radicalization (PNPR) but did not name the neighbourhoods involved.