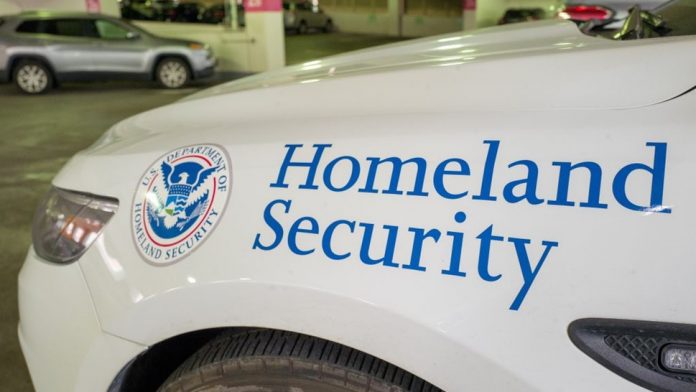 In October, the Trump administration handed out $100,000 of taxpayer dollars to the terror-tied Council on American-Islamic Relations (CAIR), the Middle East Forum has found.

In 2009, the FBI blacklisted CAIR after federal prosecutors named the Islamist group as an unindicted co-conspirator during the 2008 Holy Land Foundation terrorism financing trial. In 2014, the United Arab Emirates designated CAIR as a terrorist organization. And today, its officials continue to promote and excuse violently anti-American and anti-Semitic rhetoric.

To fund CAIR, the Department of Homeland Security (DHS) first awarded monies to the Washington, D.C. government, which then selected CAIR and a number of other extremist organizations as suitable sub-recipients. The federal government would likely have been aware, however, that CAIR was a grantee — according to government documentation, it seems sub-grantees must be approved by DHS before funds are distributed.

The administration’s funding of CAIR was the product of the DHS’s Nonprofit Security Grant Program. As my colleague David Swindle recently wrote in The Daily Wire, Congress’ current proposed expansion of the program’s budget, however “well-meaning,” carries enormous “potential for abuse” and will end up providing “millions of taxpayer dollars” to “pro-jihadist Islamist groups.”

This program and others seem to be doing just that. Additional new federal grants of taxpayers’ money handed out to Islamist organizations include over $57,000 to the Muslim American Society (MAS), a national Islamist organization whose Philadelphia branch hosted an event last year at which young children from an MAS-run school recited poetry about the killing of Jews; and $100,000 to Dar al-Hijrah, a hardline Virginia mosque once home to former al-Qaeda leader Anwar al-Awlaki, and long considered a key terror hub by law enforcement agencies.

The Middle East Forum has written before about the enormous amount of taxpayers’ money being handed out to dangerous Islamist organizations. In 2019, we discovered that over $41 million of federal grants has been given to radical groups since 2007. This total does not include the dozens of more recent awards made in the last few months.

In August 2019, the U.S. Census Bureau quickly cancelled a proposed partnership with CAIR after a number of conservative media outlets started investigating the decision. But why this was not enough to stop the federal government from subsequently funding the very group it had previously conceded was beyond the pale?

Over the last few months, some supporters of the administration have reacted to our research into public subsidy and political support for these theocratic groups by acknowledging the problem but arguing that, in many instances, the federal government’s embrace of Islamists and its failure to work instead with moderate Muslims is an enduring legacy of extant Obama administration policies.

Given the longstanding programs behind many of these grants, this may well be true. If only there were someone to drain the swamp.