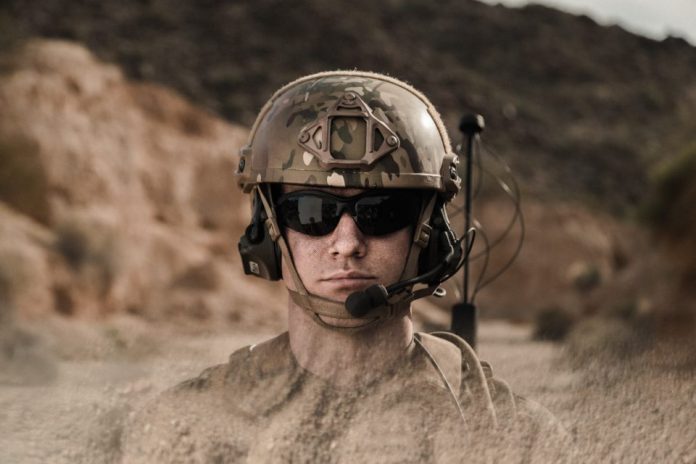 After more than eighteen long years, American troops may finally be on their way out of Afghanistan. Reports indicate that the United States (U.S.) and Taliban forces are close to reaching agreement on a seven-day truce followed by withdrawal of most U.S. troops from Afghanistan. This news comes as Ashraf Ghani finally has been declared the winner of Afghanistan’s long-disputed presidential race. The vote itself took place in September 2019 amidst widespread accusations of fraud. His certification as president was viewed as critical to moving forward with a peace agreement.

U.S. and Taliban negotiators have been engaged in talks in Doha, Qatar for years, with little progress to show for it. With President Trump’s September 2018 appointment of U.S. Envoy Zalmay Khalilzad, efforts were renewed to re-start the long-stalled talks. While all the details of the proposed deal have not yet been revealed, and reportedly will include several secret annexes, the broad outlines apparently include a Taliban pledge to reduce violence in major Afghan cities for a brief seven days, to be followed by a U.S. withdrawal.

Currently, there are about 13,000 U.S. troops in Afghanistan, most of whom would be withdrawn under the proposed terms of the agreement. The Taliban reportedly will agree to a “denouncement of terrorism and violent extremism.” (Whoever drafted this language is either unaware or indifferent to the fact that terms like “terrorism” and “violent extremism” do not mean the same thing to the Americans as the Taliban. What Americans typically call “terrorism” is what the Taliban would call “jihad,” a binding obligation on all faithful Muslims. “Violent extremism” is a term manufactured under Muslim Brotherhood guidance during the Obama administration as an acceptable substitute for the purged, but accurate, language of “jihad”.)

So, what does this proposed peace deal really mean? In short, it means the U.S. has lost another war against the forces of jihad and will be retreating from the field of battle, leaving our erstwhile Afghan “allies” to face the victorious Taliban mostly alone.

The faces at the negotiating table in Doha should inform us exactly what the surrender talks have been all about. When President Obama agreed to release five senior Taliban detainees from Guantanamo Bay in June 2014 in exchange for the U.S. Army deserter Bowe Berghdahl who’d been held by the Taliban’s Haqqani allies, he allowed the worst of the hard-core Afghan jihadi commanders to rejoin the battlefield. The five were: Mullah Norullah Nori, Mohammed Nabi Omari, Mohammed Fazl, Khairullah Khairkhwa, and Abdul Haq Wasiq. While all of these were top Taliban commanders, the role of Khairullah Khairkhwa is especially notable. Before the attacks of 9/11, Khairkhwa was the Governor of Herat Province, in the far west of Afghanistan, along the border with Iran. This is significant, because among his duties was arranging for pre-9/11 planning meetings among al-Qa’eda/Usama bin Laden, the Taliban, and Iranian officials. Details of that jihadist alliance are to be found in the documents of the Havlish legal case and particularly the affidavit by this author and Dr. Bruce Tefft. Note: Federal Court Judge George Daniels of the Southern District of New York ruled in Havlish, et al. v. bin Laden, et al. in December 2011 that Iran and Hizballah were both co-responsible with al-Qa’eda in the attacks of 9/11. To date, neither has been held accountable for that atrocity.

This is whom U.S. Envoy Zalmay Khalilzad was negotiating with across that table in Qatar.

A brief look back at the Afghan Constitution of 2004, drafted under the supervision of the U.S. Department of State in the aftermath of 9/11, gives an idea of what is to come. That constitution’s first three Articles make clear that Afghanistan is entirely subordinate to the principles of Islamic Law (shariah):

Afghanistan shall be an Islamic Republic, independent, unitary and indivisible state.

Followers of other faiths shall be free within the bounds of law in the exercise and performance of their religious rituals.

No law shall contravene the tenets and provisions of the holy religion of Islam in Afghanistan.”

It has been clear for a long time that the U.S. had lost sight of its mission in Afghanistan. Once this constitution had been approved, in effect, the enemy had already won the victory. Islamic Law is what al-Qa’eda, Hizballah, the Islamic Republic of Iran, and the Taliban all proclaim they fight for. U.S. and Coalition forces had ousted al-Qa’eda and the Taliban from Afghanistan’s government by 2002, but never succeeded in uprooting them from the country as a whole. So, even though the Taliban may have complained that the new constitution was drafted under the supervision of the American infidels, in fact, as just these first three articles show, it subordinated Afghanistan to shariah rule.

U.S. leadership never grasped these basic facts but continued to commit endless American blood and treasure to a war it knew it was not winning. As the Afghanistan Papers, published by the Washington Post in December 2019, revealed, U.S. civilian and military leadership misrepresented the situation on the ground in Afghanistan for years. Refusal to confront the reality of Afghanistan’s deeply Islamic identity drove the misguided nation-building exercise that blindly insisted on trying to impose Western notions of democratic governance on a tribal people with no concept of it. Promotion of human development, gender equality, human rights, and overall security for a population torn apart by decades of internecine civil war was a laudable objective. But consistent failure to achieve progress should have been acknowledged and corrected—but was not.

It is long since past time to bring American troops and contractors home safely from Afghanistan. For the U.S., there are no achievable goals left to pursue there, although jihadist forces that include al-Qa’eda, Hizballah, Iran, the Islamic State, and the Taliban will have to be monitored carefully and countered decisively when necessary. President Trump and his national security team have got this one right.