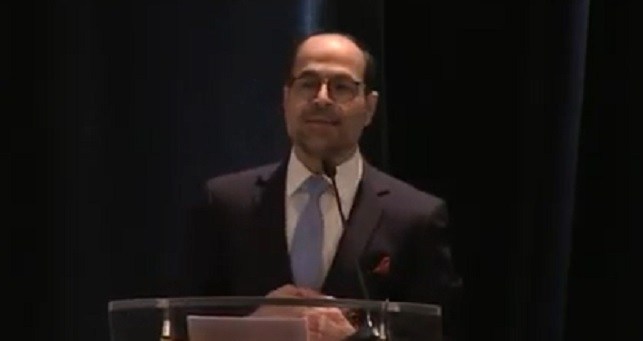 Since President Trump took office, the muslim community has spent 18 million dollars to contribute to candidates in the U.S. elections.

The muslim community usually spends half a million dollars during each election, but in just the last two years, they have spent 18 million to support candidates who support their agenda.

Nihad Awad, the Executive Director and co-founder of the Council on American-Islamic Relations (CAIR):