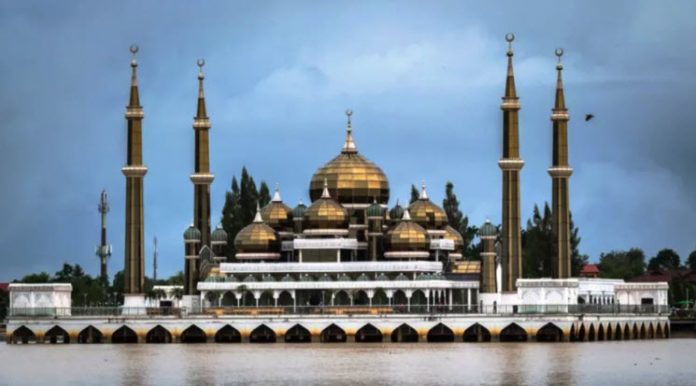 Frank Gaffney, president of the Center for Security Policy (CSP), recently interviewed me on a number of topics.  The title and description of the interview, as they appear on the CSP site, follow, with links to the four audio segments, each averaging about ten minutes long:

RAYMOND IBRAHIM, Author of Sword and Scimitar: Fourteen Centuries of War between Islam and the West (2018), Author of Crucified Again: Exposing Islam’s New War on Christians, His writings, translations and observations have appeared in The New York Times, CNN, LA Times, Fox News, Financial Times, etc., Born and raised in the U.S. by Coptic-Egyptian parents born and raised in the Middle East: