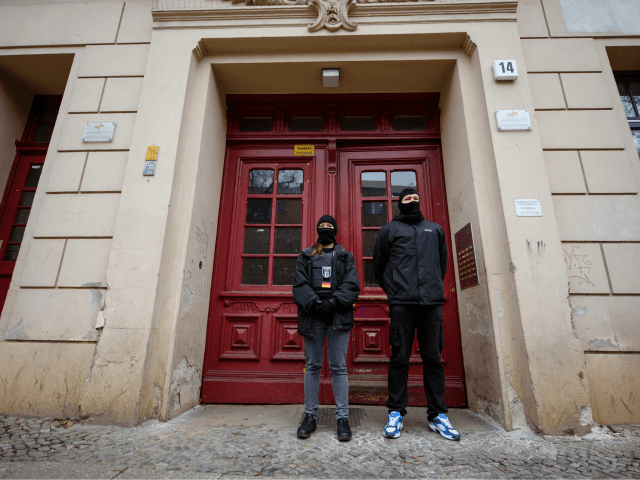 The raids involved at least five suspects, all of which are said to be hardcore members of the Islamist Salafist community. They are also linked to the radical Fussilet mosque that was also connected to Berlin Christmas market terrorist and Tunisian failed asylum seeker Anis Amri.

A suspect named Walid S., according to a report from Tagesspiegel, was a close confidant of Amri. Walid S. was also said to have been at the scene of the terror attack shortly after it had occurred.

He had also been investigated in 2018 by police who believed he was plotting an attack on the Berlin half-marathon.

In total, investigators say that the five suspects defrauded the German government of around €94,000 (£82,100/$102,000). The Attorney General stated on Thursday that the suspects had been “fraudulently requesting and receiving partial emergency corona help for small businesses from Investitionsbank Berlin, even though they were not entitled to such aid payments”.

The investigation into the fraud began with information gained from another case of benefit fraud involving an Islamist hate preacher. Abul Barra and his partner had received €18,000 (£15,700/$19,500) in aid for a shop that had been closed since 2019.

Norbert Cioma, head of the police union in Berlin, praised the cooperation between police and Investitionsbank Berlin (IBB) but also added: “On the other hand, it becomes clear once again that organised crime and terrorism have strong points of contact.”

Benefit fraud is nothing new for radical Islamic extremists across Europe and has been used by many as a tactic to fund their activities.

Sweden has had similar problems, particularly with Islamists who left the country to join Islamic State overseas but who were still able to claim welfare benefits from the Swedish state.

The Pitfalls Of Trying To Define “Radical Islam”: Tawfik Hamid And RIST

Why I Believe in Islam