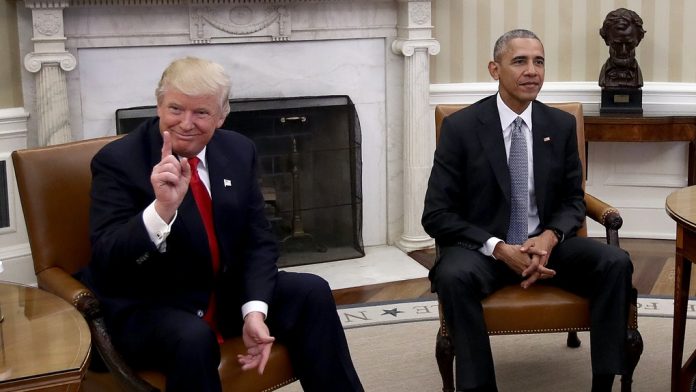 From the day Donald Trump declared his candidacy for President of the United States he faced an unprecedented media onslaught that unsuccessfully tried to sink his campaign.

As anyone with eyes and ears is aware, that has continued during his tenure as President. During his first hundred days in office, 89% of network coverage of the Trump presidency was negative.

During the recent impeachment hysteria (which already feels like ancient history), media bias maxed out with 100% negative coverage.

And now we’re in the midst of a global pandemic, which the media seems to be under the impression is only impacting the U.S. and would’ve never happened without Trump. Ironically, the media is praising Blue State politicians who let their cities and states become the worst hit (such as Bill de Blasio and Andrew Cuomo), and shaming the Red State Governors who did the best job in mitigating the crisis (such as Florida’s Ron DeSantis).

Yet despite that all, President Trump’s approval rating is higher than not just Obama at this point in their respective presidencies, but W., H.W., and Jimmy Carter too. [enhancement added]

According to the Washington Examiner’s Paul Bedard:

President Trump sits at his “highest” approval in the latest Gallup survey, and above where four of the last six presidents, including Barack Obama and George W. Bush, were at this point of the first term.

After two weeks of bad news on the coronavirus and economic front, Trump maintained his 49% approval rating, and his disapproval crept up just 1 point, to 48% in the Gallup survey of adults, a broad test.

Gallup said that Trump’s approval is “tied for the best of his presidency.”