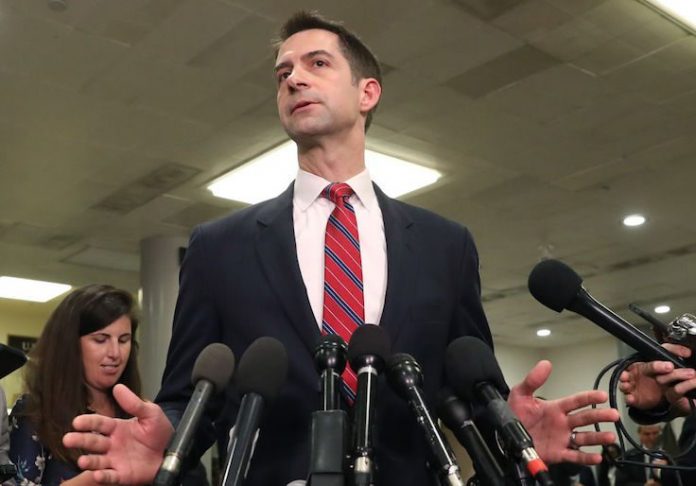 “Planned Parenthood fraudulently taking tens of millions of dollars that were intended to help keep those small businesses and nonprofit organizations afloat cannot stand and must be addressed,” a letter sent by the lawmakers to Attorney General William Barr stated.

“The bill gives the Small Business Administration broad discretion to exclude Planned Parenthood affiliates and other non-profits serving people with low incomes and deny them benefits under the new small business loan program,” Planned Parenthood said in a press release.

Planned Parenthood also acknowledged the inclusion of a provision of the Hyde Amendment, which prohibits federal funding of abortion. Republican lawmakers pointed to that as further evidence that Planned Parenthood knowingly applied for loans under false pretenses.

“Based on these statements, it seems clear that Planned Parenthood knew that it was ineligible for the small business loans under the CARES Act long before its affiliates fraudulently self-certified that they were eligible,” the letter stated. Cotton was joined in signing the letter by Sens. Ted Cruz (Texas), Joni Ernst (Iowa), Tim Scott (S.C.), Cindy Hyde-Smith (Miss.), and others.

The lawmakers warned of “both civil and criminal penalties” under the Small Business Administration’s guidelines for fraudulent loan applications.

The Small Business Administration also sent letters to Planned Parenthood affiliates informing them they were ineligible for the funding and asking them to return the more than $80 million the group received.

The abortion provider reported more than $2.2 billion in assets in its most recent annual report. A California Planned Parenthood affiliate received $7.5 million, the largest loan any affiliate took.

Funding for the Paycheck Protection Program was a source of contention between Republican and Democratic lawmakers. Democrats initially blocked further funding after the program was completely depleted, before lawmakers agreed on a deal to extend funding last month.