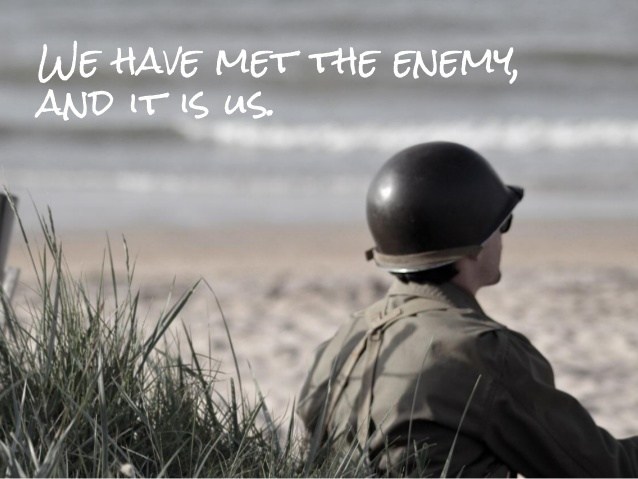 In the course of events that have transpired concerning our relationship with the terrorist regime in Iran, it has become abundantly clear that the leadership of Iran cannot be trusted with any agreements they make. As the major sponsor of terror in the world, our attitude towards this county should be one of great resolve to extinguish any ability that they have to continue their aggressive actions and plans.

Instead, past presidents and various congressmen and women have taken on the egregious position of placating an enemy that is sworn to our destruction and that of Israel—one of our best allies in the Middle East. To allow such a country the ability to produce nuclear weapons, releasing $150 billion dollars to sustain its production and to fund the continuance of terror, is an act of tyranny that aids and abets our enemy.

As a former military fighter pilot, I would receive weekly top secret briefings concerning world events and threats throughout the world. In these briefings, we recognized who our enemies were, and we were prepared to eliminate any threat to our nation. Many of our past political leaders have shown favor towards our Muslim enemies who seek to eliminate our democratic government, our constitution, and our freedom of religion. It is long past time to end our capitulation to such an enemy. The amount of attacks on our country, our soldiers, our military bases, our ships, and our ambassador has made it abundantly clear that such capitulation is a clear and present danger.

It is with great sorrow that I declare we have moved into an arena of danger that has never been entered before—just by the sheer domination of international agreements alone, which were entered into by former president Obama, whose allegiance to our country over those that share the faith in which he grew up (i.e., Islam) is suspect. No president or congressman or woman who supports such agreements but has taken the oath of office and sworn allegiance to our constitution and way of life deserves to be in public office. These politicians swore an oath to defend our constitution against all enemies, both foreign and domestic. One does not abide by such an oath when he or she aids and abets our enemy.

In like manner, many governors and legislators have become domestic enemies. They destroy our freedoms one law, tax, fine, fee, and executive order at a time, rendering us hostages in our homes and fomenting fear of a virus pandemic. The enemies within are just as dangerous as our foreign enemies because their agendas are meant for their own benefits, not for the people’s, nor for the constitution that they swore to defend. They need to be eliminated from political positions by a wise electorate. We must oppose any who seek to take our freedoms guaranteed to us by the constitution.

I call on all patriots to make it abundantly clear that we will hold great disdain for government leaders who have broken their oaths of office. Now is the time for all patriots to come to the aid of their country and states by whatever means necessary to stop the insanity of capitulation to sworn enemies, whether foreign or domestic. It is time patriots reign in the tyranny of governors who abuse their power for their own political agenda, while causing great harm to people, businesses, and the rule of law. It is time for Americans to understand who our enemies are and to defeat them, either by our military might or our votes.

Let us pray for peace but be prepared for war. Let us remain strong, lest our enemy, domestic or foreign, tests our resolve and preparedness. Radical Islam respects military strength and those who are willing to use it rather than weakness and empty words. The Iran agreement should have been stopped for the protection of America and our ally Israel. Senator Stabenow does not reflect credit upon the great state of Michigan by her stance for such an Iranian agreement but rather puts us at risk for the sake of partisanship.

Likewise, Governor Whitmer has demonstrated that she is not fit to serve. Our political representation in Michigan is a sad commentary on what politicians can become when handed power and position by people who seek something that they didn’t earn through a political vote. It is ruining our republic and state. No country or state can survive long when such people hold political office. Vote wisely!  Know who your enemies are and stand boldly against them. Our forefathers warned us about such leaders, but we have forgotten. They gave their full measure of devotion for our freedom, and we too easily give it up for a perceived sense of safety that does not exist.

For the love of country!