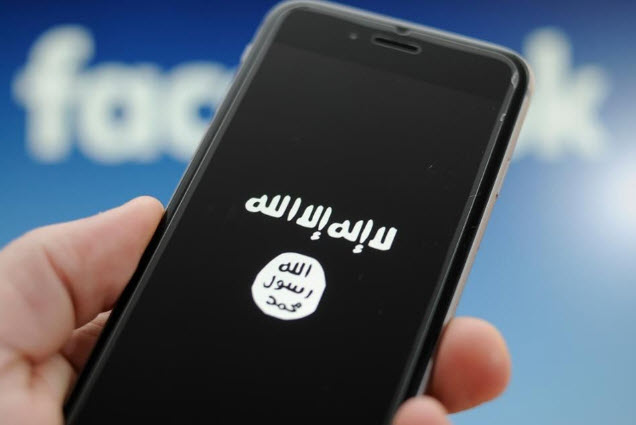 Last week, the Wall Street Journal reported that Facebook executives deliberately “weakened or blocked” efforts to address and correct systematic software flaws after discovering its algorithms were facilitating the growth of extremist groups on the platform. The determination was made in an internal review in 2016, which the Journal reports included findings that “64 percent of all extremist group joins are due to our [Facebook’s] recommendation tools” and that most of the activity came from the platform’s own “Groups You Should Join” and “Discover” algorithms. The company report also found extremist material to be “thriving in more than one-third of German political groups” active on the platform.

Despite the presented evidence, Facebook declined to address the problem. This disconnect once again calls into question the company’s credibility and its commitment to removing dangerous content from its platform.

The Counter Extremism Project (CEP)’s report, Spiders of the Caliphate: Mapping the Islamic State’s Global Support Network on Facebook, details how ISIS followers work to exploit Facebook to host meetings, link to terrorist propaganda, and organize. CEP observed and documented activities such as the posting of full-length propaganda videos that were viewed thousands of times before removal and pro-ISIS Facebook users working to hack non-ISIS accounts to share ISIS propaganda and post hateful and threatening messages. A group of American ISIS supporters held weekly “meetings” on Facebook Live to discuss topics ranging from ISIS’s ideology to avoiding detection by the FBI.

Most concerning, however, was that Facebook’s suggested friends algorithm actively helped connect ISIS supporters and build extremist networks by promoting extremist profiles. In these instances, ISIS supporters and even active fighters appeared as suggested friends when a limited number of ISIS profiles were friended, or in the most extreme cases, no ISIS profiles were friended at all. Facebook, in its desire to connect as many people as possible, inadvertently created a system which helps connects extremists and terrorists.

CEP has routinely highlighted Facebook’s lack of transparency and accountability when it comes to the removal of extremist material. For years, CEP has disputed Facebook CEO Mark Zuckerberg’s claims that Facebook deletes 99 percent of extremist content from its platform and has highlighted the company’s efforts to mislead the public when it comes to the efficacy of its content moderation efforts. The 99 percent removal rate was further called into question when a May 2019 Associated Press investigation into whistleblower claims to the Securities and Exchange Commission (SEC) alleged that in reality, Facebook’s extremist content removal rate was just 38 percent, not 99 percent.