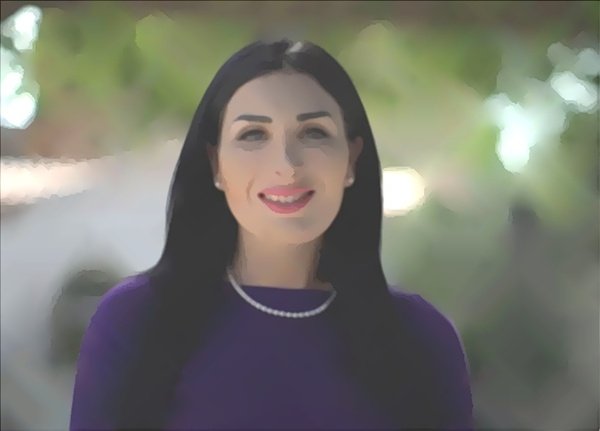 Immediately after the results were announced, Trump tweeted his support for the young firebrand, giving his full endorsement for the general election. If Loomer wins in November, she will be the president’s congressional representative. President Trump officially moved his residence from Manhattan to his Palm Beach Mar-a-Lago property in October 2019.

Loomer’s primary election was an uphill battle. Dark money groups swarmed the district, sending out over 100,000 mailers falsely depicting Loomer as a Never-Trump candidate, prompting promises of an investigation by the Loomer camp. Additionally, Never-Trump groups bolstered Loomer’s rivals by sending out campaign materials purporting to be from President Trump criticizing Loomer, prompting a pair of cease and desist letters from the president’s lawyers. Mere days before the vote, telecom giant Comcast banned Loomer from sending campaign emails and text messages, later blaming the blocked communications on technical glitches. Comcast is the parent company of NBC and MSNBC, has donated to Loomer’s Democratic congressional opponent for the last four election cycles, and employs executives who have hosted fundraisers for Democratic presidential candidate Joe Biden.

The most shocking voter suppression tactics came from a south Florida CBS affiliate which posted fake results of the election two days before the election, alleging that Loomer had garnered only 2% of the final count. The fake results remained posted for 12 hours, taken down only after various threats from Loomer’s legal team.

Laura Loomer’s rise began at Project Veritas, an undercover journalist organization run by James O’Keefe. She later worked at Rebel Media before resigning in 2017 and going independent. While working as an independent journalist, she discovered that the Las Vegas Police Department and the FBI had lied about the timeline regarding the 2017 Mandalay Bay shooting to cover for the officers who had allowed the shooting to go on uninterrupted, breaching the shooter’s door a full hour after the shooting began. The media and law enforcement initially denounced her as a conspiracy theorist, only to quietly revise their official timeline and later firing the lead officer for cowardice.

During the mistake-riddled 2018 midterm elections, Loomer broke the story that a rental car company had been used to stash provisional ballot boxes in the Fort Lauderdale airport parking lot. The Broward County Sheriff’s office treated the incident as a bomb threat in a transparent maneuver to block reporters from the area and confiscate the ballot box. Other mysterious ballot boxes were also found all over Florida on various government properties, including an elementary school’s storage area.

The next segment of Loomer’s life reads like that of a Chinese dissident with a low social credit score. After embarrassing multiple law enforcement agencies, Loomer was banned by high-profile tech and financial giants under various pretexts. Facebook, Instagram, Twitter, Lyft, Uber, PayPal, Venmo, Chase Bank, even Uber Eats banned her for “hate.” Loomer, a Jewish woman, had criticized Uber for consistently siding with Muslim drivers against Jewish and female passengers during Uber’s dispute resolution process. Loomer was even banned from the Conservative Political Action Conference for attempting to interview reporters at the event.

Despite the overwhelming election interference, Loomer was able to leverage her national profile to tap into a broad base of support and outraise her rivals, fundraising over $1 million dollars during the Republican primary. Loomer won 42% of the vote among the six candidates.

Loomer’s road to November will be difficult as a Republican in her district. The congressional district supported Democrat Lois Frankel with a crushing margin of 27% in 2018. However, voter enthusiasm remains high among Loomer voters in an area hit hard by the government-mandated shutdowns. Loomer, pledging law and order, is attempting to capitalize the discontent with what many see as an authoritarian overreaction to a virus whose virulence and lethality was dramatically overestimated. Time will tell if this messaging will be enough to push Loomer across the finish line.