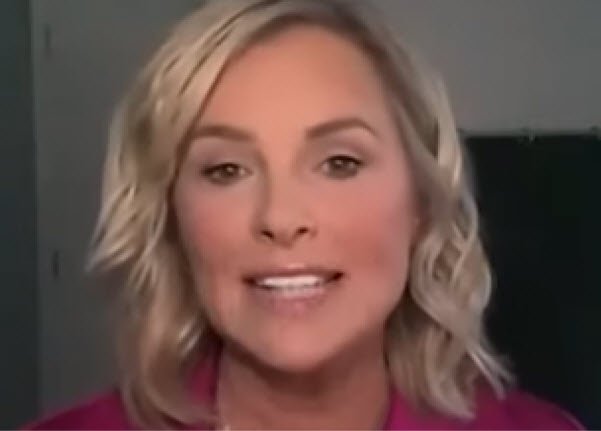 Shelley Luther, the Dallas salon owner who bravely stood up to municipal officials and re-opened her business during the Wuhan virus pandemic, announced on August 22, 2020 that she will be running for the Texas State Senate.

According to a report from the Texas Tribune,  Luther is a resident of Denton Country and has been flirting with the idea of running to replace State Senator Pat Fallon in a special election set to take place now that Fallon is now heading to Congress.
“You better bet I’m putting my hat in the ring,” Luther said at a “Back the Blue” rally in support of law enforcement in Denton County.

Luther established herself as a folk hero for many on the right in 2020 after she received jail time for contempt of court after refusing to apologize for reopening her salon in violation of the law. Two days later she was set free following Texas Governor Greg Abbott’s decision to remove the threat of jail time from an executive order. The Texas Supreme Court then granted a motion for her release.

During the rally, Luther marketed herself as an individual who would “stand up and go to jail for you.” Luther declared that she would “do it again and again because I’m gonna fight to keep our Texas values.” She posted these comments in a Twitter video.