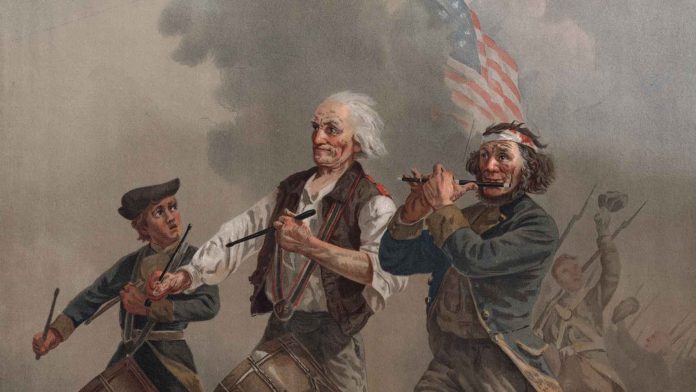 21 things you can do for your America as the next election approaches.

You don’t have to be a millionaire donor or a FOX news contributor to strike a blow for one nation under God. Here are a few things you can do as an individual. You owe America a debt you can never repay. But you can make a down payment.

You don’t need a Super-PAC or a foundation to do any of the foregoing. You can constitute yourself a Committee of One to Help Save America. The next three months won’t decide just the outcome of an election, but the future of a republic.