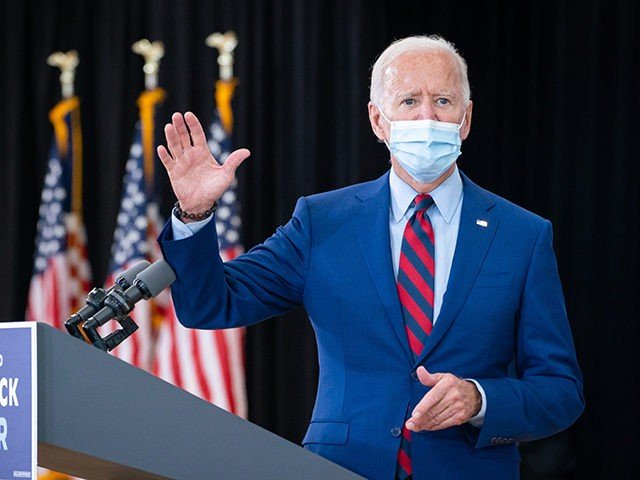 “We have to come together, that’s why I’m running as a proud Democrat for the Senate,” Biden said, seemingly misreading his teleprompter script during his remarks in Toledo, Ohio.

Later in the same speech, the Democrat standard-bearer directed his audience to a non-existent website: “IWill.com/Ohio.”

Biden, whose verbal flubs and mental hiccups have been a staple of his White House campaign, declared in February that he is a “candidate for the United States Senate” and that people could “vote for the other Biden” if he is not their preferred candidate.

“My name is Joe Biden. I’m a Democratic candidate for the United States Senate. Look me over, if you like what you see, help out. If not, vote for the other Biden,” the 77-year-old said in his remarks at the First in the South Dinner in South Carolina.