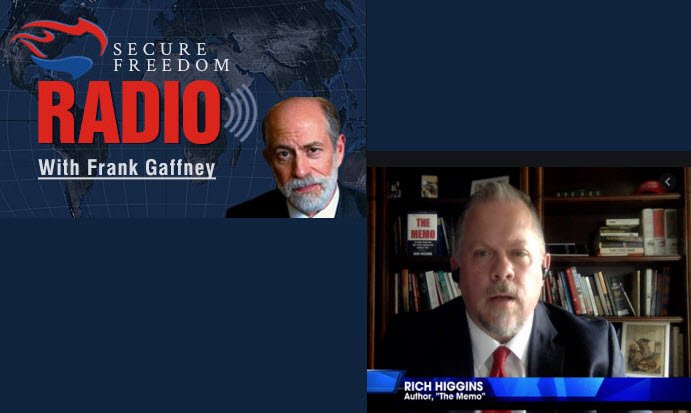 RICH HIGGINS, CEO of Higgins Technology Group, LLC, VP for Intelligence and National Security of RED, Inc., Former Director of Strategic Planning for the NSC, Author of The Memo: 20 YEARS INSIDE THE DEEP STATE FIGHTING FOR AMERICA FIRST:

Episode 75: Law in a Time of Crisis

Gen. Tom McInerney on REELTalk about the Failed Coup, the Whistleblower and the Media