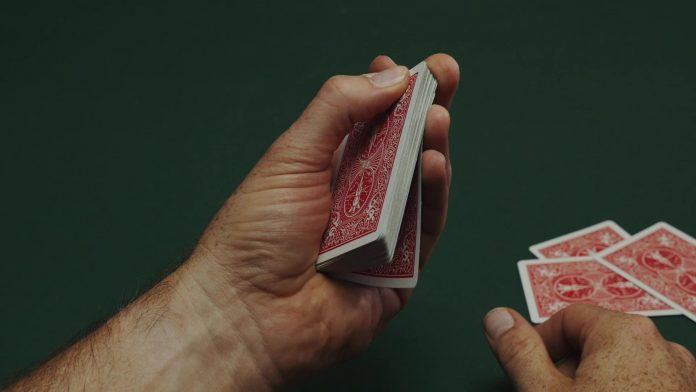 Decisive (but not widespread) election fraud occurred on November 3:

Conclusion: Election 2020 was badly compromised: it is an egg that can’t be unscrambled.

“The federal government is investigating the takeover last year of a leading American manufacturer of electronic voting systems by a small software company that has been linked to the leftist Venezuelan government of President Hugo Chávez. The inquiry is focusing on the Venezuelan owners of the software company, the Smartmatic Corporation, and is trying to determine whether the government in Caracas has any control or influence over the firm’s operations…”

In 2008, VoterAction (an activist group based in Massachusetts and Washington State) issued a public report (“SEQUOIA VOTING SYSTEMS, INC. USES VOTE-COUNTING SOFTWARE DEVELOPED, OWNED, AND LICENSED BY FOREIGN-OWNED SMARTMATIC, A COMPANY LINKED TO THE VENEZUELAN GOVERNMENT OF HUGO CHÁVEZ”) where they noted:

“U.S. national security is potentially at risk because software used to count votes in 20% of the country during U.S. elections is owned and controlled by a Venezuelan-run company with ties to the Venezuelan government of Hugo Chávez,1 which has been described as ‘the foremost meddler in foreign elections in the Western hemisphere.’2 Foreign-owned and foreign-run Smartmatic’s control over vote counting software used in the voting machines of Sequoia Voting Systems… presents a potential national security risk now just as it did in 2006 when the U.S. Committee on Foreign Investment in the United States (“CFIUS”) opened an investigation of Smartmatic’s ownership of Sequoia.3 CFIUS is a U.S. government inter-agency committee led by the U.S. Department of Treasury that addresses national security risks posed by foreign ownership of or influence over U.S. business, including companies providing the means by which voters in the U.S. elect their President and Congressional Representatives.4 Rather than answer to CFIUS regarding the ultimate owners of the Smartmatic conglomerate5 and its ties to the Chávez government, an investment group led by Sequoia management reportedly bought Sequoia from Smartmatic in late 2007 under terms that were not made public.6 Since then, however, it has come to light that Smartmatic continues to own the software that counts the votes on Sequoia voting machines and licenses to Sequoia that software, which Smartmatic develops in Venezuela.7 Concern, now, is that Smartmatic’s sale of Sequoia “was fraudulent”,8 “a sham transaction designed to fool regulators.”9 Efforts to date have not succeeded in determining the ultimate owners of Smartmatic or the extent to which Smartmatic and the Chávez government of Venezuela have influence over U.S. elections through Smartmatic’s control of the software that counts votes for Sequoia voting machines…”

See also this recent Phillipines TV interview where Smartmatic’s chairman Mark Malloch-Brown (who, oddly enough, also serves as Vice-Chairman of George Soros’s investment fund and Open Society Institute) initially danced around such Venezuelan connections (note his oh-so-careful parsing of words in this regard) before eventually acknowledging a licensing arrangement between Dominion and Smartmartic.

[iv] Due to my impatience waiting for these facts to bubble up through legal proceedings, and due to the extraordinary nature of the circumstances, I felt it was appropriate to create on article and get it live as soon as possible in order to make the Big Picture available to the public, then add charts and links and other evidence as time and opportunity allowed. As a result, I first posted this essay on the evening of Monday, November 23 and since then have been adducing further evidence since then. That way there will be one article that both tells the story succinctly, yet also gathers in one place much detail backing my claims.

[v] By way of example: Sharpie/Bic switcheroos experienced in Maricopa precincts reflect a wish to generate a large pool of “adjudicated ballots” for administrators, who could drag-and-drop them later to Candidate Biden.