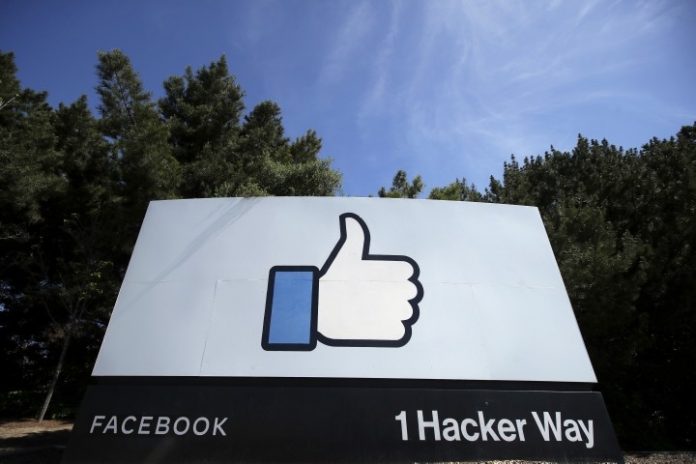 The Fulton County, Georgia, board of commissioners voted to accept a $6.3 million grant from the Mark Zuckerberg-funded Center for Technology and Civic Life’s “Safe Elections” project during a September 2, 2020 board meeting. The commission did not ask any questions about the name of the group providing the funding, the money’s origin, or the details of what the funding would be used for.

Per the most recent tallies, Biden leads President Trump in the state by fewer than 12,000 votes.

Observers of the election in Georgia have expressed concern about custody security for absentee ballots placed in the 300 drop boxes across the state approved by the Georgia State Election Board.

Georgia Secretary of State Brad Raffensperger’s office said it did not know how many of the 1.3 million absentee ballots (out of five million total votes) counted in the presidential election were delivered by drop boxes vs. delivered by mail.

Breitbart News reported on the relationship between Fulton County and the Zuckerberg-aligned grant-dispensing group:

Later in that meeting, Fulton County Elections Director Richard Barron told the Fulton County Board of Commissioners how he was able to secure the grant for the county, but failed to mention the name of the funding group — CTCL — or the fact they had only one day earlier, on September 1, received a $250 million donation from Facebook founder Mark Zuckerberg and his wife Priscilla Chan, to fund the Fulton County grant.

“I went this summer and sought some grant funding, which the BOC approved today for over $6.3 million, and we’ve also received $5 million in COVID funding. And then with the $3.5 million soundings request today, that totals $14.5 million more in additional investments for we’re going to be — we were able to secure a lot of new polling places for, if we clean them afterwards, we got tech-support at all voting locations, postage and absentee ballots that we have to mail out,” Barron told the Fulton County Board of Commissioners at their September 2, 2020 board meeting.

“Great job in getting the grants and going out securing these additional resources to make sure that, you know, we can always do better. Obviously, I know no one is perfect, but you’ve done — you and your team have done a great job and the elections board in going out and securing these extra grants. So that is certainly to be applauded,” Commission Vice Chair Marvin Arrington told Barron.

Facebook has repeatedly taken a pro-Biden, anti-Trump position with respect to the 2020 election, censoring and flagging content that discusses evidence of voter fraud while actively promoting Joe Biden as the “president-elect.”

Facebook CEO Mark Zuckerberg recently said that the corporation is ready to work together with a Biden administration to push vaccines.

“I know our team at Facebook has already reached out to the incoming administration to help with the COVID response in any way that we can,” Zuckerberg stated during an interview with Dr. Anthony Fauci. “I’m sure there will be a few important things that we can do together.”

The social-media giant has a habit of hiring radical left-wing and Democrat-aligned employees to oversee content.

For example, Anna Makanju, Facebook’s global policy manager for content regulation, advised Democratic presidential candidate Joe Biden on Ukraine policy while he served as vice president and defended him against charges of wrongdoing with regard to Ukraine when she spoke to the Washington Post last year.

Lead Stories, the “fact-checking” firm with which Facebook partners to police content, is staffed by Democratic Party donors and former CNN employees. Together, these employees total more than 100 years of experience with the Cable News Network. Notably, no donations from Lead Stories staff were made to Republicans.

Should Biden make it to the White House, his administration will be lined with Silicon Valley fixtures such as former Google CEO Eric Schmidt.

One of the reasons Big Tech is so strongly for Biden is that the Democrat would put an end to Trump immigration rules that prioritize the hiring of American citizens over foreigners.