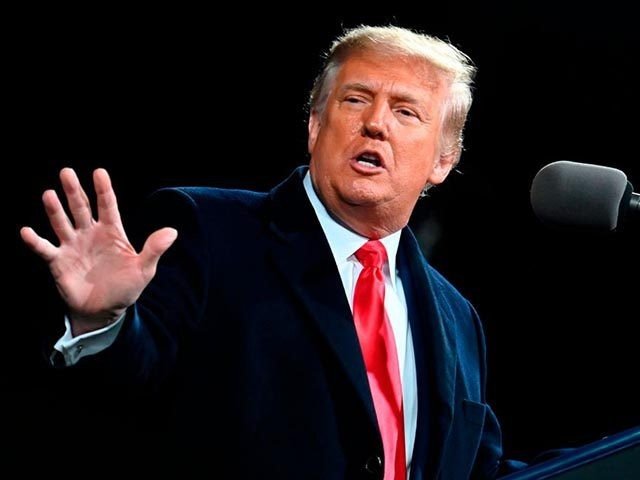 President Donald Trump’s senior adviser, Stephen Miller, told Fox News on Monday morning that the president will continue to challenge the 2020 election, even after the electoral college votes on Monday for former Vice President Joe Biden as president-elect.

“The only date in the Constitution is January 20, so we have more than enough time to right the wrong of this fraudulent election and certify Donald Trump as the winner of the election,” Miller said during the interview.

Miller also said an “alternate slate of electors” will vote in contested states, and those results will be sent to Congress.

“This would ensure that all of our legal remedies remain open,” he said.

If the Trump campaign won additional court cases in the contested states, Miller stated, the alternate set of electors could be certified.

Miller cited three major legal issues in the 2020 election: improperly cast absentee ballots in Wisconsin, violation of the Equal Protection Clause in Pennsylvania with cured ballots, and changes to the signature matching in Georgia without state legislature approval.