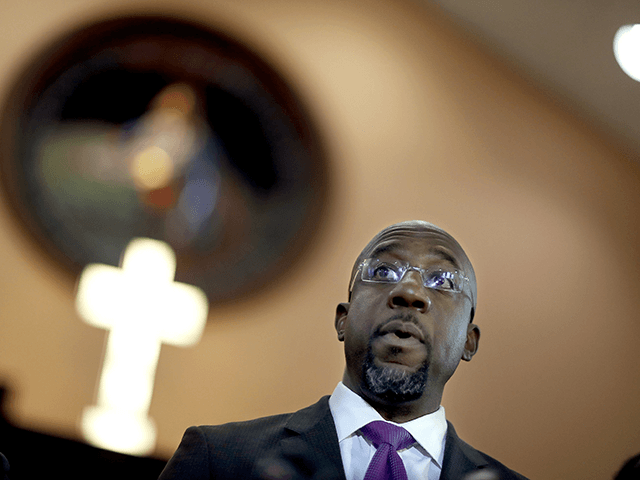 The director of Civil Rights for the Unborn for Priests for Life, King appeared last week on Fox and Friends First, where she said Warnock will “misuse the Bible to defend indefensible positions” on abortion and other prominent issues.

“He cares nothing about … our babies in the womb,” the evangelist added. “I wish Rev. Warnock would read the Bible for real.”

She said Warnock and Jon Ossoff – both Democrats running in the Georgia U.S. Senate runoff – “are adept at teaching fear, anger, stirring up bitterness. It’s called playing the race card.”

King is engaged in a campaign called #NotOnMyWatch, in which civil rights and pro-life leaders went to Warnock’s campaign headquarters to deliver pro-life and pro-family scriptural messages.

The Warnock campaign, however, locked the door against the pro-life advocates.

“My hope is that all registered voters in Georgia will vote for the candidates who recognize that babies in the womb have a God-given right to life,” she said. “Without life, all our other rights are meaningless.”

The pro-life leader also set the record straight on the fact that abortion vendor Planned Parenthood, in its support for Warnock, has underscored that he is the pastor of the Ebenezer Baptist Church, which was once led by King’s uncle, Rev. Martin Luther King, Jr.

“The pro-abortion, anti-life platform is preached by Rev. Warnock at the Horizons Ebenezer Chapel across the street,” she said. “This is an altar of Baal,” she added, referring to the false god recognized by Christians as one who encouraged child sacrifice