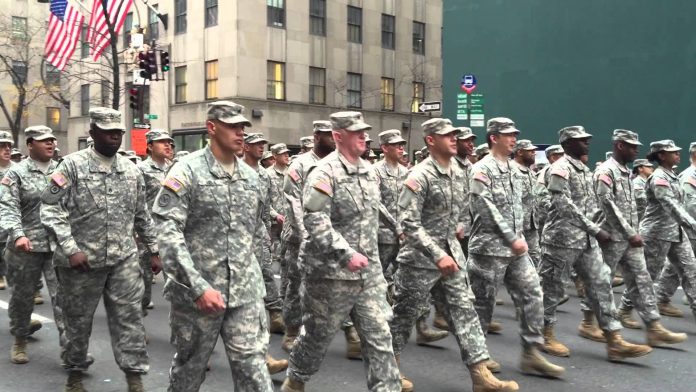 It is expected that as many as 10,000 troops could ultimately be deployed to help with vaccination efforts.

The Biden administration has approved the deployment of 1,000 troops to support vaccine distribution efforts, ABC7 reports. The troops will be deployed to California first.

Once the Biden administration formally announces the troop deployment, troops are expected to be ready within 96 hours.

The Pentagon approved the deployment after requests were made by FEMA for military support in distributing the vaccine. It comes as a part of the Biden administration’s efforts to ramp up vaccinations across the country.

It is expected that as many as 10,000 troops could ultimately be deployed to help with vaccination efforts. The goal is for the military to be distributing 450,000 vaccines per day, although a time frame for this goal was not provided.

The National Guard has already been deployed across the country to help with vaccination efforts. It has also been noted that the Trump administration called for the use of US military personnel to help distribute vaccines, which he suggested as early as July, well before the vaccine had been approved for use in the United States.

Other military personnel are currently being kept on standby to help overcrowded hospitals and other healthcare facilities across the United States.