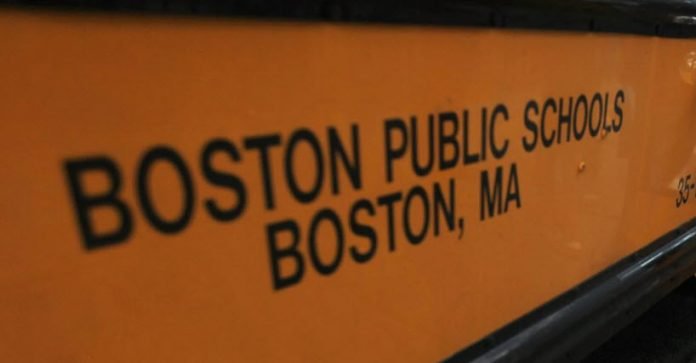 70 percent of the students enrolled in the program were either white or Asian.

Citing the pandemic and “racial inequities,” Boston Public Schools has suspended enrollment in an advanced class program for fourth, fifth, and sixth graders.

The program is called Advanced Work Classes, and superintendent Brenda Cassellius has said it will go on a one-year hiatus.

“There’s been a lot of inequities that have been brought to the light in the pandemic that we have to address,” Cassellius told GBH News. “There’s a lot of work we have to do in the district to be anti-racist and have policies where all of our students have a fair shot at an equitable and excellent education.”

Students already in Advanced Work Classes will be able to stay enrolled and continue their work, but for at least one year there will be no new fifth- or sixth-grade students admitted to the program. Fourth-grade students will be admitted “by standards to be determined at the school level.”

School Committee member Lorna Rivera was quoted as saying “this is just not acceptable,” adding that she’s “never heard these statistics before” and is “very, very disturbed by them.”

Superintendent Cassellius also claims that interest in Advanced Work Classes has waned over the years and that only five schools in the district had been offering them.