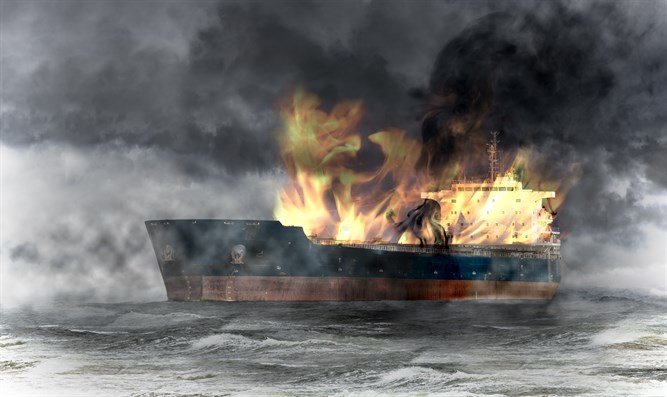 Since late 2019, Israel has used weaponry including water mines to strike a dozen Iranian vessels carrying millions of tons of oil or other cargo including weapons that were bound for Syria, the Wall Street Journal reports quoting US officials. They were attacked in the Red Sea and in other areas of the region, The US has alleged in past court cases for seizing the ships that the Syria bound cargoes are controlled by and massively fund the Iranian Revolutionary Guards. They further contravened US sanctions against Iran and international sanctions against the Assad regime in Syria. The ships were not sunk but sabotaged. Israel has declined to comment on any role in the attacks.