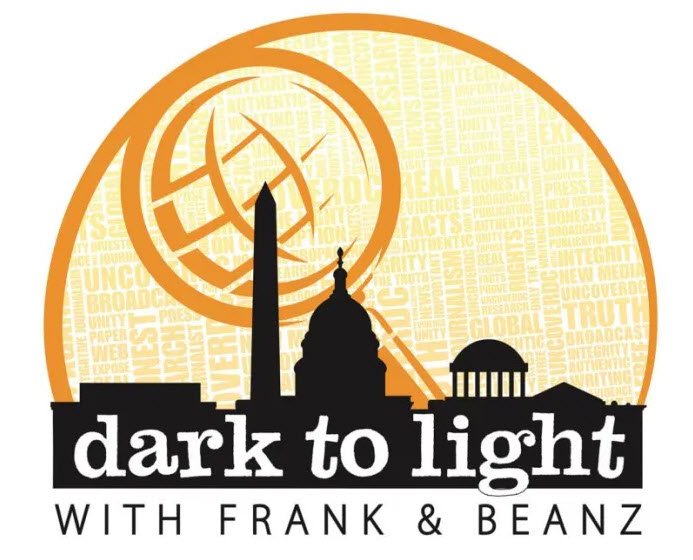 Today, we are joined by a distinguished guest, Clare M. Lopez. Her extensive bio is included here for the listener to understand her breadth of knowledge. We spoke about many topics, including the history and rise of Antifa, the CCP and their grips on American institutions, as well as election integrity and grassroots activism.

Clare M. Lopez is the Founder/President of Lopez Liberty, LLC. Their mission is to alert and educate Americans on a range of national and international security threats, as well as from the Islamic Movement/Muslim Brotherhood and collaborators among the ranks of Marxists/Communists in this country. In 2020, Lopez was named a senior analyst for Ravenna Associates, a strategic corporate communications firm based in Virginia.

She also works with Bishop E.W. Jackson and his STAND organization. From 2014-2020, Lopez served as VP for Research/Analysis at the Center for Security Policy. She has been a Senior Fellow at the London Center for Policy Research and is a member of the Board of Advisors for the Canadian Mackenzie Institute. In 2016, she was named to Senator Ted Cruz’s presidential campaign national security advisory team. Lopez has been an instructor on Iran, Hizballah, & the Red-Black-Green Axis for Understanding the Threat, a nationwide training program on the Global Islamic Movement and Jihadi networks. Most recently, Lopez acted as advisor/mentor to Special Forces students in a fall 2020 DoD course, run by Reservoir International. From 2013-2016, Lopez served as a member of the Citizens’ Commission on Benghazi & continues as a member of the Citizens’ Commission on National Security. Formerly VP of the Intelligence Summit, she was a career operations officer with the CIA, a professor at the Centre for Counterintelligence & Security Studies, Executive Director of the Iran Policy Committee from 2005-2006 & has served as a consultant, instructor, intelligence analyst, and researcher for a variety of defense firms. She was named a 2011 Lincoln Fellow at the Claremont Institute.

In February 2012, Ms. Lopez was named a member of the Congressional Task Force on National and Homeland Security, which focuses on the Electro-Magnetic Pulse (EMP) threat to the nation & serves as its Director for Counterterrorism. She has served as a member of the Boards of Advisors/Directors for the Center for Democracy & Human Rights in Saudi Arabia, the United West, & Voice of the Copts. She has been a Visiting Researcher & guest lecturer on counterterrorism, national defense & international relations at Georgetown University. Ms. Lopez is a regular contributor to a range of media on subjects related to Iran & the Middle East & the co-author of two published books on Iran. She is the author of The Rise of the Iran Lobby and co-author/editor of the Center’s Team B II study, “Shariah: The Threat to America” as well as The Tiger Team’s “The Secure Freedom Strategy: A Plan for Victory Over the Global Jihad Movement.” She co-authored “Gulen & the Gulenist Movement” with CSP’s Vice President for Outreach, Christopher Holton, “See No Shariah: ‘Countering Violent Extremism’ & the Disarming of America’s First Line of Defense” with Frank Gaffney, CSP President & is both editor & co-author of the Center’s “Ally No More: Erdogan’s New Turkish Caliphate & the Rising Jihadist Threat to the West”.

Lopez received a B.A. in Communications & French from Notre Dame College of Ohio & an M.A. in International Relations from the Maxwell School of Syracuse University. She completed Marine Corps Officer Candidate School (OCS) in Quantico, Virginia before declining a military commission to join the CIA.

Tracy Beanz
Editor-in-Chief, Tracy Beanz, is an investigative journalist. Focused on bringing integrity and ethics back to journalism, she is known for her factual research into the details few others pursue. Tracy hosts the popular podcast, Dark to Light. She is also a social media phenom who amassed nearly 600,000 Twitter followers with her video reports receiving millions of views before being banned by “Big Tech.”