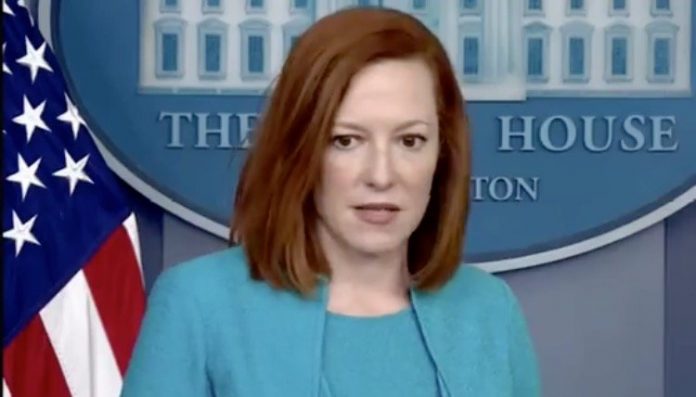 One day after Biden’s inauguration, 5,000 soldiers were moved to a cold parking garage in the dead of winter.

There was one power outlet and one bathroom for 5,000 soldiers.

After Biden used the soldiers for protection, they were tossed into a cold parking garage near the Capitol building.

More than a dozen Michigan National Guard troops deployed to Washington, D.C. had been sickened, with some hospitalized, after being served raw, undercooked meat and meals laced with metal shavings according to a report by WXYZ-TV reporter Brian Abel.

Other meals the troops have received courtesy of a contractor selected by the Democrat run D.C. government are leaving the troops malnourished.

The problem with the undercooked food began in early February but the meals were so bad they prompted a staff sergeant to contact the Detroit news station in early March.

It was recently reported that the Biden Administration has let a six-month contract worth $86 million to a Texas non-profit to house up to 1,200 migrant families at hotels in border communities in Texas and Arizona.

Robinson grilled Psaki about this and she spun like a top trying to explain why the Biden Admin prioritizes illegal aliens over members of the military.

Reporter: Why are illegal immigrants now getting hotel rooms when the National Guard in DC were left to sleep on the ground in parking garages?