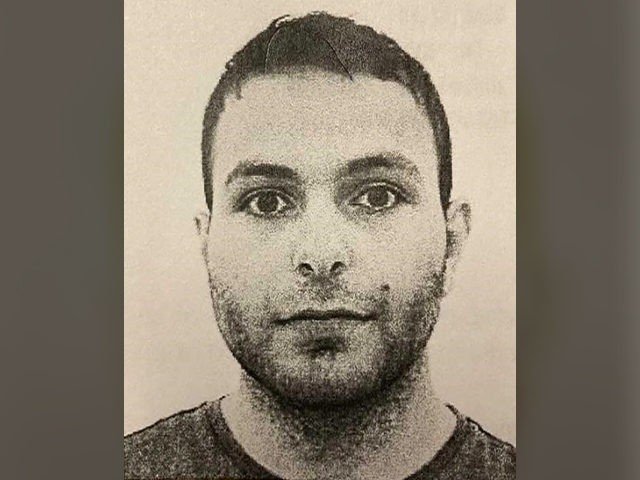 Ahmad Al Aliwi Alissa, 21, the suspected gunman in a mass shooting in Boulder, Colorado, on Monday, was reportedly previously known to the Federal Bureau of Investigation (FBI) because of his ties to another person under investigation.

The New York Times reported Tuesday evening: “The suspect’s identity was previously known to the F.B.I. because he was linked to another individual under investigation by the bureau, according to law enforcement officials.”

As Breitbart News noted earlier Tuesday, citing the Denver Post, the suspect also had a criminal record. The Post reported:

Alissa has a minor criminal history in Colorado, according to the Colorado Bureau of Investigation and court records.

He was convicted of misdemeanor assault in 2018 for an incident that happened in 2017, and was sentenced to two months of probation and 48 hours of community service.

Arvada police Detective Dave Snelling also confirmed the local department had at least two interactions with Alissa over the past several years, including cases of simple assault and criminal mischief, though additional details weren’t immediately available.

Snelling would not say whether local police had received any warnings or complaints about Alissa recently, however, and instead deferred the question to the FBI.

The Daily Beast reported that the suspect’s brother said he suffered from mental illness, paranoia, and antisocial behavior.

Earlier this month, FBI Director Christopher Wray testified in the Senate that he did not have enough resources to deal with all of the threats facing the country. Wray told the Senate that “racially motivated violent extremism is the biggest chunk of our domestic terrorism portfolio.” The FBI has also been tasked with finding those involved in the Capitol riot in January.