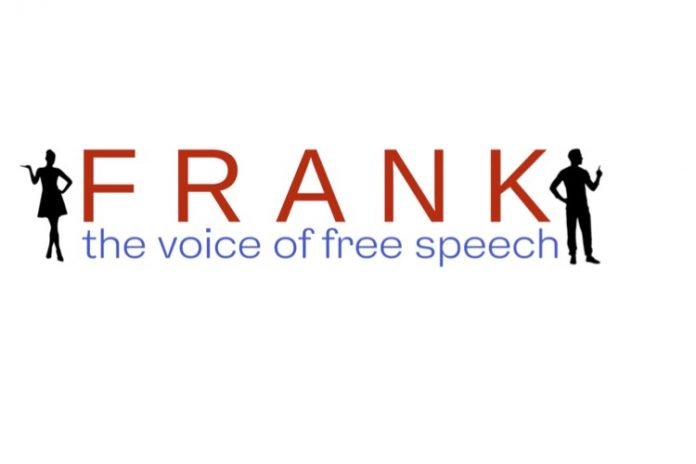 Mike Lindell, CEO of the company MyPillow, made headlines after being canceled on social media for supporting Donald Trump. His popular Made in America products were dropped by numerous retailers, including Walmart, Kohl’s, and Amazon. A change.org petition was even created to pressure the country’s biggest retail chains to stop selling MyPillow items.

Media bias and social-media Internet mobs have worked to tarnish Lindell’s reputation and his livelihood. The left-leaning platform, Twitter, has been known to censor speech and was the center of much of Lindell’s struggles.

Instead of working to get back onto platforms that have supported political bias in the media, he has decided to launch his own social-media outlet. The site is called FRANK. At frankspeech.com, the details of this upcoming social-media platform are already listed.

It clearly states, “Frank, the voice of free speech, will be the platform for Americans who want to defend life, liberty, and all the freedoms that have marked America as the longest running Constitutional Republic in the history of the world. On this platform you will find a home where you can post videos, livestream television, distribute news and information, and find community and fellowship with likeminded Americans. Frank will be a home for major influencers, to micro influencers, to average Americans wanting to share in the constitutional right of freedom of speech and freedom of expression. We hope you will join our community and let freedom ring.”

As with the websites Minds, Parler, and Gab, it already has a lot of people talking. Mike Lindell spoke about the site on the Eric Metaxas Radio Show this week.

His approach is straightforward. The need for more free speech outlets continues to grow as more and more people reject cancel culture and personal attacks that have long-lasting consequences for minor “offenses.” As Lindell put it, “All the crooked platforms, from Facebook, YouTube, Vimeo, Google, Wikipedia, LinkedIn: they’re all together and they’re all against free speech. Okay. What they’ve done is, all the influencers out there, anyone that has a voice, if you say the wrong thing ─ Bam! ─ you lose your livelihood.”

Social-media and Internet communications are always changing. Society has moved far from the days of Myspace, and with an ever-changing political climate, it’s no wonder so many people are looking for alternatives to the current options.