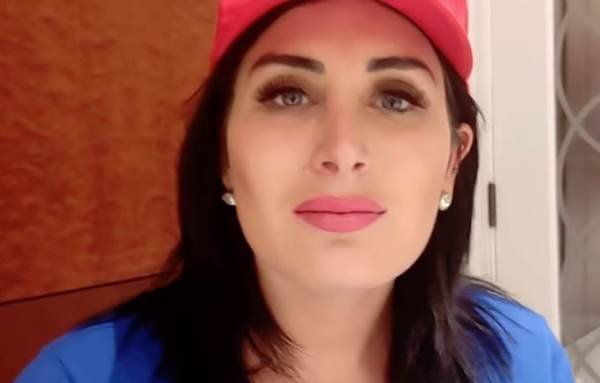 The popular payment processor Stripe has been on a crusade against conservatives and has just banned congressional candidate Laura Loomer, making her unable to raise funds through the Republican Party’s WinRed platform.

Loomer had just given a speech in Tallahassee, Florida, about how payment processors that discriminate against people for political purposes should be penalized.

“I find it rather ironic how I was banned from Stripe immediately following my speech in Tallahassee, FL about how Governor Ron DeSantis’s Big tech legislation should be amended to penalize payment processors that discriminate against and ban Floridians and FL candidates,” Loomer told the Gateway Pundit.

The conservative firebrand also called out the Republican Party for continuing to do business with a company that banned President Donald Trump’s campaign.

“By banning me on Stripe, this payment processor just ensured I am technologically hindered from getting financial support from the Republican Party. I’m a congressional candidate in President Trump’s home district, Florida 21, and Stripe is the payment processor the RNC and NRCC use via their fundraising platform Win Red. I’d love to know How the GOP and RNC plan on addressing the debanking of Republican candidates and why they are still using fundraising platforms reliant on stripe when President Donald Trump, the leader of the Republican Party, has also been banned from Stripe,” Loomer continued. “The Republican Party shouldn’t be enabling big tech election interference and censorship through business dealings with big tech companies payment processors like stripe that have anti competitive and descriminatory practices.”

Loomer is often referred to as the “most banned woman in the world.” She has been kicked off of nearly every single social media platform, including Facebook, Twitter, and Instagram. She is also banned from Uber, Lyft, Uber Eats, PayPal, Venmo, GoFundMe, Medium, TeeSpring, and Chase Bank even shut down her access to her online banking.

Despite these massive hurdles, she won the Republican primary in 2020 and outraised her opponent Democrat Congresswoman Lois Frankel, but was ultimately unsuccessful.

Those who wish to contribute to her 2022 campaign can do so here.

The Gateway Pundit has reached out to the GOP to ask if they plan to do anything to combat the financial blockade of a 2022 candidate and will update this story if one is provided.