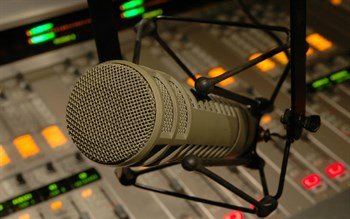 The campaign to shut down a student-run Catholic radio station in New Jersey continues to fall on deaf ears.

Michael Hichborn of the Lepanto Institute tells One News Now the programming on WSOU, a radio station owned by the Seton Hall University, is offensive to the moral sensibility of church members.

“The music itself is evocative of abuse and the murder of women and children, including all Christians,” Hichborn details. “The music itself praises, glorifies, and even prays to pagan and demonic gods.”

He goes on to point out that Seton Hall, a Catholic institution of higher learning, could take action to shut it down, as could Cardinal Joseph Tobin, Archbishop of the Newark, New Jersey diocese.

Tobin has actually refused to even discuss the topic with concerned church members and local residents who have voiced their concerns. But since the station is licensed for the public good, the people who object to its programming could send a message to the Federal Communications Commission.