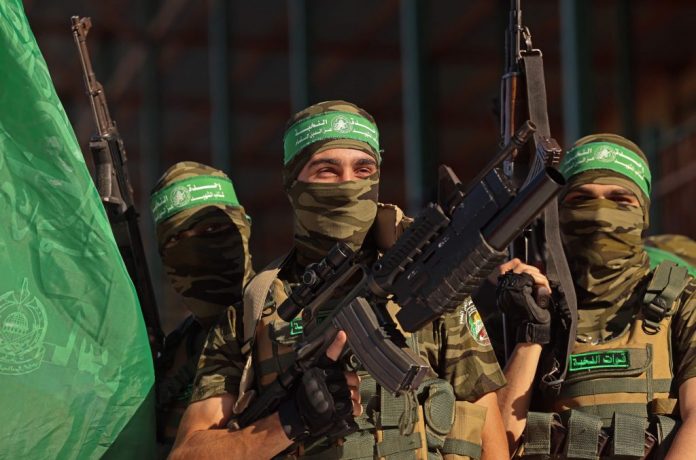 The director of the United Nations Relief and Works Agency in Gaza retracted his praise for the “precision” of the Israel Defense Forces’ strikes against Hamas after facing backlash from the terrorist group.

Matthias Schmale, head of UNRWA in Gaza, said Saturday that the IDF showed “huge sophistication” in its counterattacks against Hamas during the Gaza crisis, countering criticisms that the IDF has carelessly endangered the lives of Palestinian civilians.

“I have the impression that there is a huge sophistication in the way the Israeli military struck over the last 11 days, so that’s not my issue,” Schmale said. “They didn’t hit—with some exceptions—civilian targets, but the viciousness, ferocity of the strikes was heavily felt.”

Schmale’s comments received mixed reactions from those in the region. A former IDF spokesman praised Schmale for his comments, while Hamas accused the U.N. official of acting as a spokesman for the “occupation army.”

After vicious criticism from Hamas and others, Schmale walked back his praise for the IDF. The UNRWA chief Apologized for the remarks on Tuesday and said Israel should be investigated for war crimes.

“This is blatant manipulation of my interview, I did NOT say the IDF operated within the laws of war,” Schmale said. “Killing more than 200 civilians including innocent women & children is NOT acting within laws of war. There must be independent investigation & accountability for those actions.”