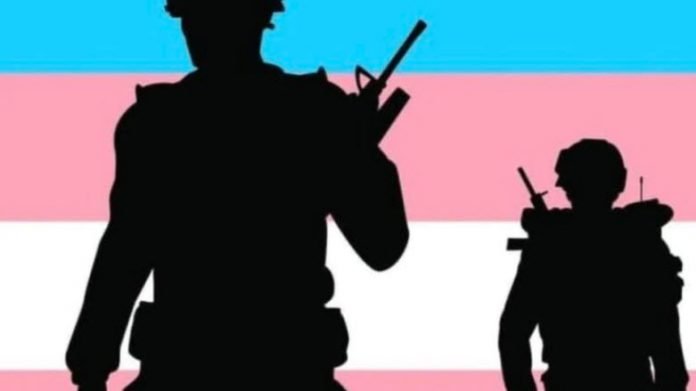 The Air Force Academy has written in an Instagram post that they are working on a new transgender working group to promote the trendy degeneracy within the Armed Forces.

The Air Force Academy’s Instagram page wrote that they are “taking a close look at transgender equality by creating a Transgender Working Group that effectively represents all servicemen here.”

“The team includes a cadet representative from the Spectrum club, a transgender Airman, and many others hoping to achieve a smooth rollout of the Air Force and DoD’s new policy,” the post continued.

After experiencing a backlash of anger against this insane promotion of mental illness and genital mutilation within the Air Force, the academy threatened to call law enforcement on anyone who posts “hate speech.”

“Hate speech and death threats are not tolerated by the U.S. Air Force Academy or the Department of Defense. Death threats will be deleted and reported to the Air Force Office of Special Investigation and Instagram,” they wrote.

They also posted a picture of the transgender flag, rather than the American flag, with a depiction of the troops walking in front of it.

That blatantly anti-American and anti-patriotic image can be seen here:

Big League Politics has reported on how the military is rapidly going woke under the Biden regime with predictably disastrous consequences:

“Almost half of female soldiers have failed the weakened Army Combat Fitness Test (ACFT) in the first half of 2020, according to data that was released on Monday.

In comparison, only seven percent of male soldiers failed the ACFT throughout the year. This is another stake through the heart of the Left’s equality lie…