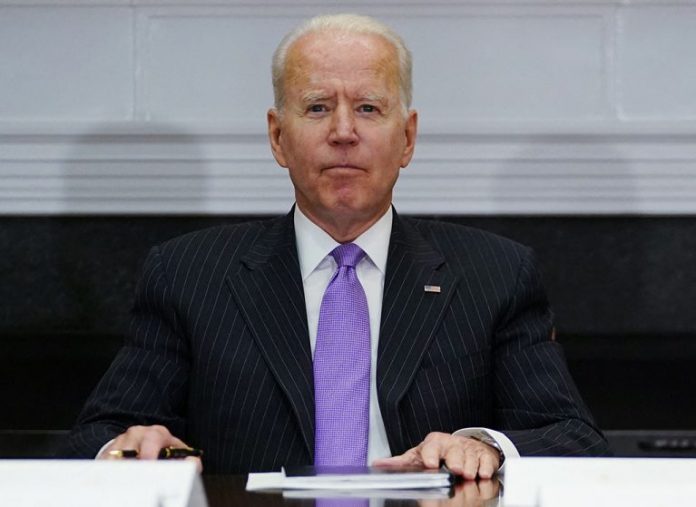 President Joe Biden announced a sprawling plan to address violent gun crime, implicitly blaming the effects of the coronavirus pandemic and a lack of strict gun laws for the nation’s skyrocketing homicide rate.

In response to a more than 20-year high in homicides nationwide, the Biden administration pledged to target “illegal gun trafficking across state lines.” Biden’s plan also calls for sweeping gun control legislation and a repeal of liability shields for gun manufacturers. Although he stopped short of targeting policies that may have caused the rise in violence since 2019—which has affected virtually every city in the country—Biden mentioned “the secondary consequences of the pandemic and the proliferation of illegal guns” as effects correlated with the “increased violence over the past year and a half.”

The plan comes as Democratic mayors and left-wing prosecutors from around the country struggle with soaring murders and shootings, which critics say are a result of radical policies meant to overhaul the criminal justice system in favor of lighter sentences, less policing, and the elimination of cash bail.

Contrary to the assertions of many within the Democratic Party, Biden’s plan promotes the effectiveness of law enforcement in curbing crime. Biden boasts of how federal agencies like the ATF, FBI, and U.S. Marshals Service have been “conducting fugitive sweeps throughout the country focused on individuals subject to state or local warrants for homicide, aggravated assault with a firearm, aggravated robbery, robbery with a firearm, rape, or aggravated sexual assault.”

The fact sheet makes no mention of the nationwide effort by Democrats to slash the budgets of local police departments.

Biden’s proposal, which the president is expected to address this afternoon, was met with Republican opposition. Sen. Tom Cotton (R., Ark.) dismissed it as “more gun control,” and Sen. Josh Hawley (R., Mo.) said the plan was nothing more than an effort to create a “national gun registry.”