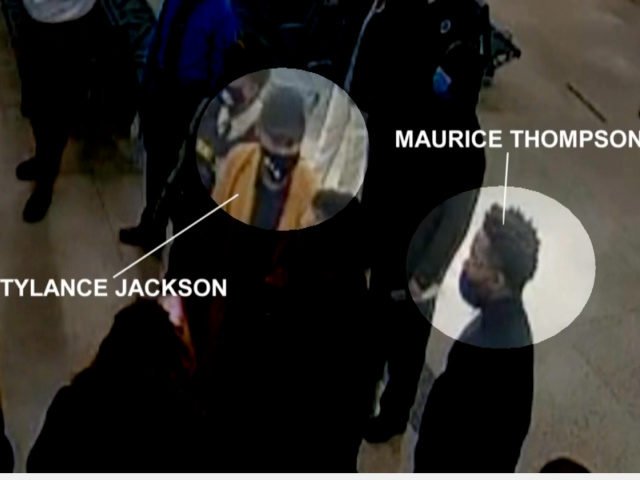 Rep. Cori Bush (D-MO)’s campaign has spent over $130,000 for personal security services for the congresswoman, despite Bush’s longtime support of efforts to defund the police.

Media reports of the spending surfaced again on Friday with the release of campaign spending numbers from the Federal Election Commission.

In a video from August when Bush was asked about security spending in an interview with CBS, she claimed her safety is separate from people’s claim that police keep the general public safe.

“Some critics say that move is hypocritical. What’s your response to those critics?” CBS asked.

They would rather I die? You would rather me die? Is that what you want to see? You want to see me die? You know, because that could be the alternative. So either I spent $70,000 on private security over the last few months, and I’m here standing now and able to speak, able to help save 11 million people from being evicted. Or – I could possibly have a death attempt on my life.

Moreover, the protection is needed because the threats are coming from white supremacists, Bush claimed:

The cash was dished out to a handful of firms, including Peace Security, RS&T Security Consulting, Aegis Logistics, Whole Armor Executive Protection & Security, and Nathaniel Davis, whose payments are sent to the same address as her campaign headquarters. Bush has now pushed more than $130,000 from her campaign’s coffers into private security services over the past six months.

The discovery led to the termination of Jackson and Thompson, who had failed to get approval for the side gig, St. Louis Sheriff Vernon Betts said at the time.

Fox News said Bush’s campaign did not respond to a request for comment on the new spending figures.