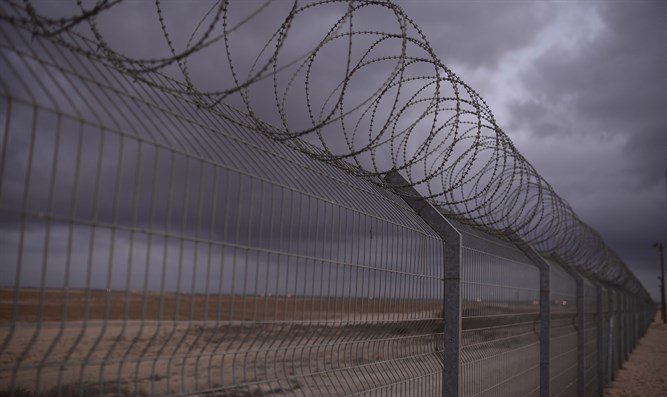 Israel’s defense establishment is taking precautions due to concerns that Gaza terror groups will begin firing towards the Israeli border.

The concern stems from intelligence information regarding the desire of the Islamic Jihad terror group to harm IDF soldiers by using antitank missiles.

As a result, in accordance with a situational assessment, the IDF decided to block several sites and roads near the Gaza border fence.

Entry to the Black Arrow, Bells Hill, Nizmit Hill, Garden of the Fallen, and Lone Ranger Hill memorial sites has been blocked.

As of now, there are no special instructions for residents in towns near the Gaza-Israel border fence.

Agricultural work near the fence was not interrupted, since civilians do not seem to be the target at this stage.

In a statement, the IDF said, “Following a situation assessment, the IDF decided to limit access to areas and routes adjacent to the Gaza Strip. No further instructions for civilians in the area have been announced.”