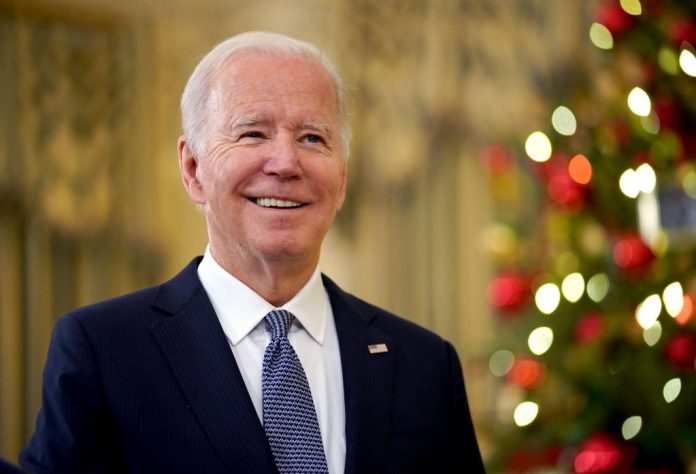 As Vladimir Putin mobilizes forces on the Ukraine border and Chinese submarines patrol the Taiwan Strait, President Joe Biden’s State Department has made its priorities clear: The slave-made solar panels must flow.

Republican senator Marco Rubio (Fla.) and Democratic senator Jeff Merkley (Ore.) introduced a bill in January prohibiting the importation of goods made with forced labor from the Xinjiang Uyghur Autonomous Region, where a genocide perpetrated by the Chinese government is afoot. It passed the Senate in a voice vote in July.

It was more controversial at Foggy Bottom, where we now know that Deputy Secretary of State Wendy Sherman and John Kerry, Biden’s special envoy for climate, have been lobbying their fellow Democrats against including the measure in the annual defense bill.

The reasons are equally comical and demented. Kerry is lusting for a Nobel Peace Prize for his climate work, which requires the cooperation of the Chinese. To hell with the Uyghurs so long as Kerry gets the international accolades that his failed presidential run and bumbling tenure as secretary of state didn’t give him.

Xinjiang is home to roughly half of the world’s supply of polysilicon, a raw material used to produce solar panels. A ban on its importation would send a message to the Chinese communists that the United States won’t tolerate its barbarous behavior.

Merkley deserves credit for his unwavering support for the bill. The same can’t be said for his Democratic colleagues: House leadership won’t allow any deliberations on China-related legislation this week, despite empty assurances from the White House that it supports the bill’s swift passage.

No word from him yet on the Uyghurs, but we assume his deputy speaks for him, and the president, in urging Democrats to toss human rights under the bus in service of a climate deal.

Who knew “restoring the soul of America” meant turning a blind eye to slavery overseas?