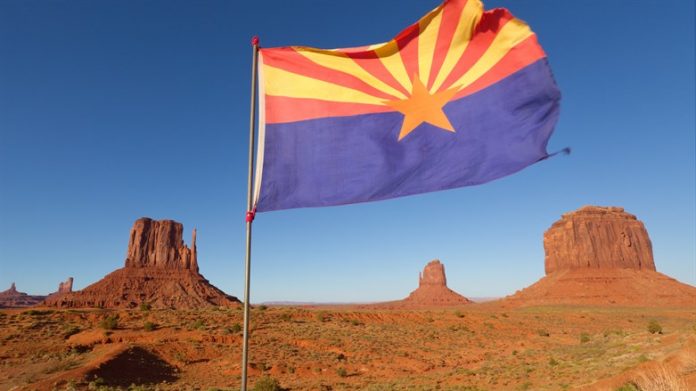 Two bomb threats were called into the Tucson Jewish Community Center in Tucson, Arizona on Sunday prompting an evacuation.

According to KOLD News, Tucson police said that the JCC experienced a bomb threat by phone on Sunday afternoon, which led to the building being evacuated.

But Arizona Rep. Alma Hernandez said on Twitter that the JCC experienced a second bomb threat on Sunday.

“Oh, just a casual Sunday in Tucson…where two bomb threats have been called into the Tucson JCC,” Hernandez said. “Nothing to see here, just another day of Jews being targeted. Seriously when will we catch a break? Stop terrorizing my community. Praying this is just a threat.”

Police confirmed that no explosives were found in the building. No suspects have been arrested.

The area around the building was blocked off from traffic on Sunday as law enforcement conducted an investigation but was reopened at 6:30 p.m. that evening.

“I don’t think non-Jews put much thought into it, but we’ve all learned the hard way, whether we wanted to or not, that we are not safe,” Hernandez said. “When one Jew is targeted, we all are. We learned to pick up on strange things, and we are hyper-vigilant. It’s just life and it shouldn’t be.”

She added that it felt “like just yesterday” that the Tucson JCC received a call on February 27, 2017 from a person who claimed that a bomb was going to go off in the parking lot. After a 30 minutes search, police gave the all-clear. The threatening call was part of a series of bomb threats called in to Jewish community centers across more than 10 states that day.

“We shouldn’t have to worry when we go pray, go to our local JCC, worry that people won’t sign a nominating petition because they aren’t antisemitic just against what you are,” she said. “Jews shouldn’t have to pray that law enforcement will give us the clear/save us.”