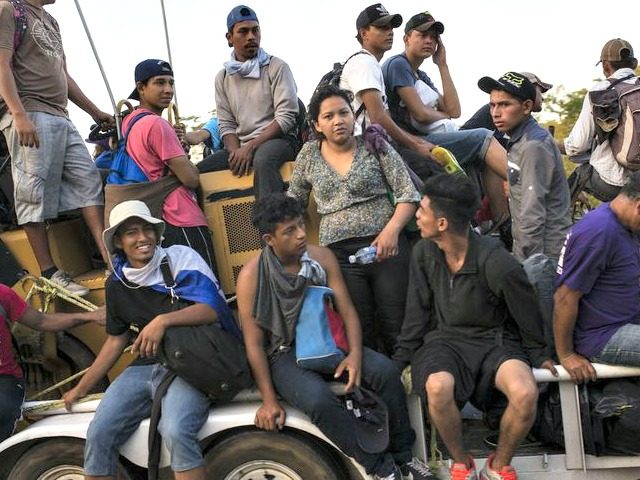 President Joe Biden’s progressive allies are dropping the 1950’s “Nation of Immigrants” narrative because they prefer to portray Americans’ homeland as a “Nation of Welcome” to all of the world’s migrants — legal, illegal, or quasi-legal.

The “Nation of Welcome” term is being adopted in a new mission statement announced February 9 by the U.S. Citizenship and Immigration Services (USCIS) agency, which is part of Alejandro Mayorkas’ Department of Homeland Security:

USCIS upholds America’s promise as a nation of welcome and possibility with fairness, integrity, and respect for all we serve.

“We know that every time we grant an immigration or naturalization benefit, we are fostering the opportunity to help us build a stronger America,” said USCIS director Ur Jaddou  ”And when we offer refuge to those in need of protection we are living up to our nation’s highest ideals. ” 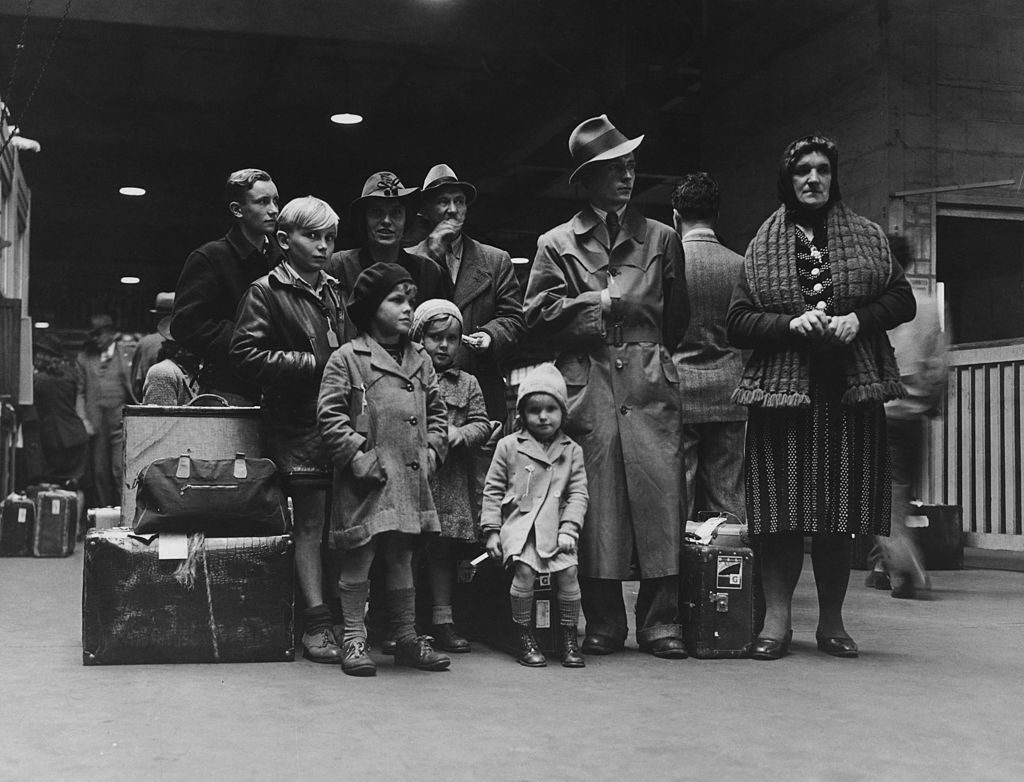 The older “‘Nation of Immigrants’ [narrative] is no longer inclusive enough for the progressive left — they’re about including everybody except for Americans,” said Rob Law, a former top staffer at the USCIS for President Donald Trump. He continued:

“Nation of immigrants” was a statement that is arguably limited to those who have played by the rules and have some form of [legal] immigration status … [so it] doesn’t include all those Afghans that we just flew in the middle of the night, or the economic migrants showing up at the southern border.

The USCIS statement is notably silent about protecting Americans’ right to exclude illegal migrants from their communities and workplaces, Law added:

It is remarkably, completely devoid of any mention of the American people’s role in our immigration system, or even what USCIS does, which is adjudicating [contested] eligibility [for immigration benefits] … It is only about the perspective of the alien … it’s an open invitation, it’s a wink and a nod saying that “You’ll get in,” for as long as this administration is in charge.

Under Trump, the USCIS dropped the old “Nation of Immigrants” claim from its mission statement. “I’ll drive it home with a sledgehammer here: America’s immigration system is first and foremost, for the benefit of America. Period,” USCIS acting director Ken Cuccinelli told Breitbart News in August 2019.

The new “Nation of Welcome” narrative emerged in 2019 as progressives got enraged by Trump’s popular enforcement of the nation’s popular border laws.

“In nearly three years, the rise of a new form of treating “the other” has changed, perhaps forever, the possibility of becoming a true nation of welcome,” said a 2019 statement from America’s Voice, a long-standing, business-backed progressive lobby for more migration.

In 2020, the Center for American Progress lamented that the United States was “once an exemplary model … a welcoming nation to refugees.”

After Trump’s narrow defeat in November 2020, “now is the time to reaffirm our commitment as a nation of welcome,” said an Ohio pro-migration group.

By 2021, the term was being used in statements and speeches by Democratic politicians and advocacy groups, often to the exclusion of the older “Nation of Immigrants” narrative.

Once the city Afghans lost their half-hearted war against the rural Taliban in 2021 — despite 20 years of aid from their U.S. allies —  Biden’s deputies announced “Operation Allies Weclome” to transfer city Afghans to jobs and homes in the United States.

The older “Nation of Immigrants” narrative was pushed in the late 1950s and early 1960s, as national security, business, and ethnic groups demanded more workers, consumers, and voters for mixed economic, ethnic, and ideological reasons. 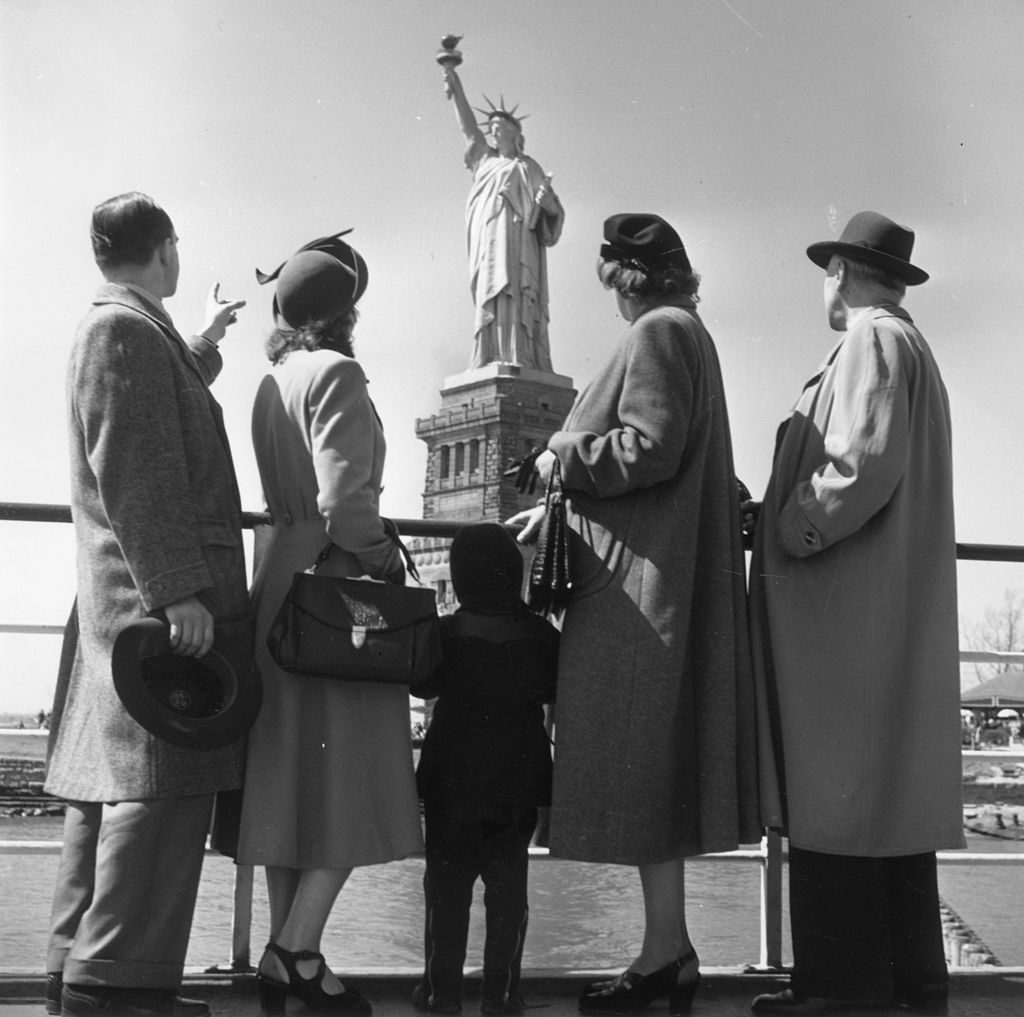 Hungarian immigrants arriving in America, looking from the deck of their ship towards the Statue of Liberty. (Three Lions/Getty Images)

Congress had reduced the immigration inflow in 1924. The reduction helped to create a high-productivity, middle-class, culturally stable society where families could be supported by a single breadwinner, and domestic divisions were being resolved by widespread prosperity.

During the same low-migration period, Americans’ inventions, productivity, and wealth boomed. According to PBS, U.S. investors and companies conjured the television in 1927, frozen food in 1929, nylon in 1938, the first digital computer in 1939, the atomic bomb in 1945, suburbia in 1947, the first commercial computer in 1951, the polio vaccine in 1957, the idea for the Internet and the actual moon landing in 1969, the video game in 1972, and much more.

Family income doubled between 1950 and 1970, according to the left-wing Center on Budget and Policy Priorities. But after Congress reopened the doors for immigration, family income stalled — rising only one-quarter from 1980 to 2020 — while the stock market grew by 40 times.

Advocates for more migration got their narrative and their political break in the early 1960s. 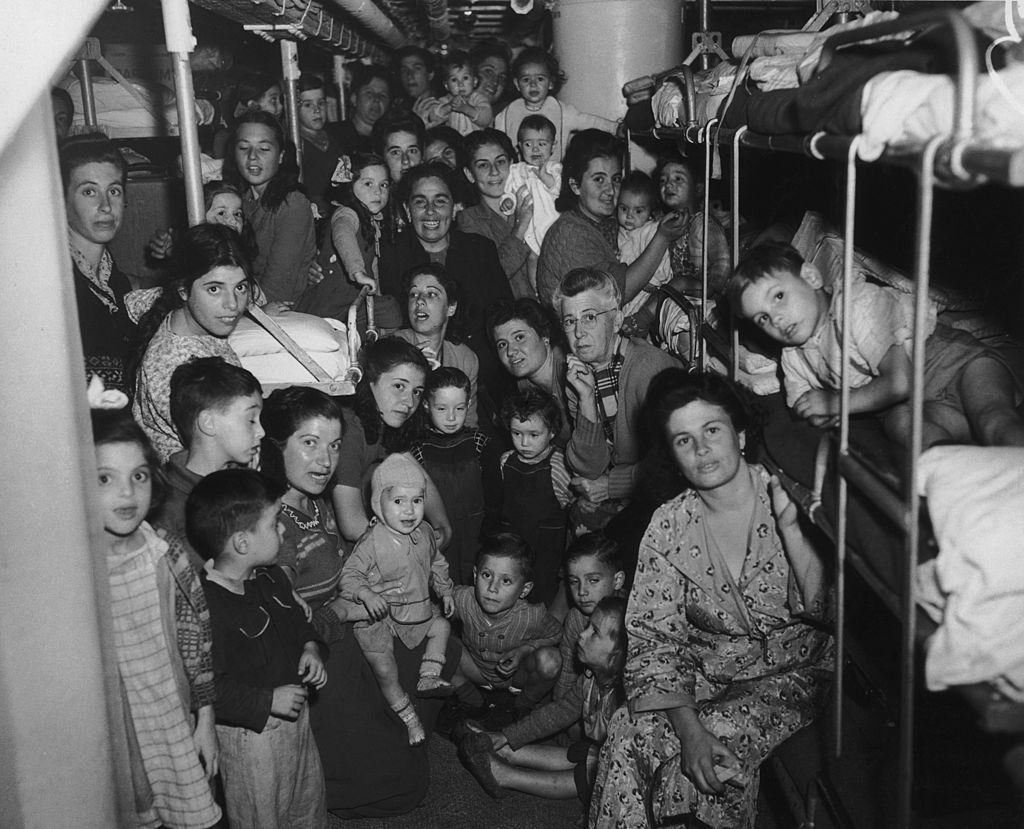 Maltese immigrants to the U.S. arrive in Brooklyn, New York on board a Yugoslav vessel, circa 1946. (FPG/Hulton Archive/Getty Images)

The narrative was accidentally implemented by Congress and President Lyndon Johnson in 1965, without much understanding of the legislation. In 1990, as investors were exporting manufacturing jobs to Mexico and Asia, President George H. W. Bush doubled legal immigration, loosened the border, and imported a green card workforce for tech companies.

Decades later, the result is that immigrants and their children comprise roughly one in five people living in the socially chaotic, downwardly mobile United States.

Americans are recognizing the damage to their wages, housing, wealth, and politics — despite the multi-decade, near-uniform establishment support for mass migration.

But the religious zeal of the pro-migration left is exemplified by Jia Lynn Yang, the top editor for domestic news  at the New York Times, and the progressive author of a 2020 pro-migration book, titled “One Mighty and Irresistible Tide”:

The image of the Statue of Liberty, the Emma Lazarus poem at the statue’s base, the notion of America as an eternal “nation of immigrants,” — these make up an intoxicating part of this country’s mythology. Set against all the sins of America’s past — from slavery to the removal and genocide of American Indians — the arrival of open-hearted immigrants, grateful for a chance at a new life on our shores serves as a constant renewal of hope in the American project. If there is salvation for this country, it very well may lie in the underlying gratitude of a refugee whose life has been saved by the granting of a visa.

Yang’s parents migrated from Taiwan, and she wants to recruit more immigrants to remake Americans’ homeland around diverse “ethnic pluralism”:

For those Americans who want ethnic pluralism to be a foundation value of their nation, there is unfinished work. The current generation of immigrants and children of immigrants — like those who came before us — must articulate a new vision for the current era, one that embraces rather than elides how far America has drifted from its European roots. If [recent immigrants] do not, their opponents can simply point out to the America of the last fifty years as a demographic aberration, and they would not be wrong. That task will not be easy.

Yang’s book ends with her denial of Americans’ moral right to have their own political, cultural, and economic jurisdiction in a turbulent world: “What difference is there between us, with our precious [legal immigration and citizenship] papers, and the people we see at our border who are dying to come in? There is none.” 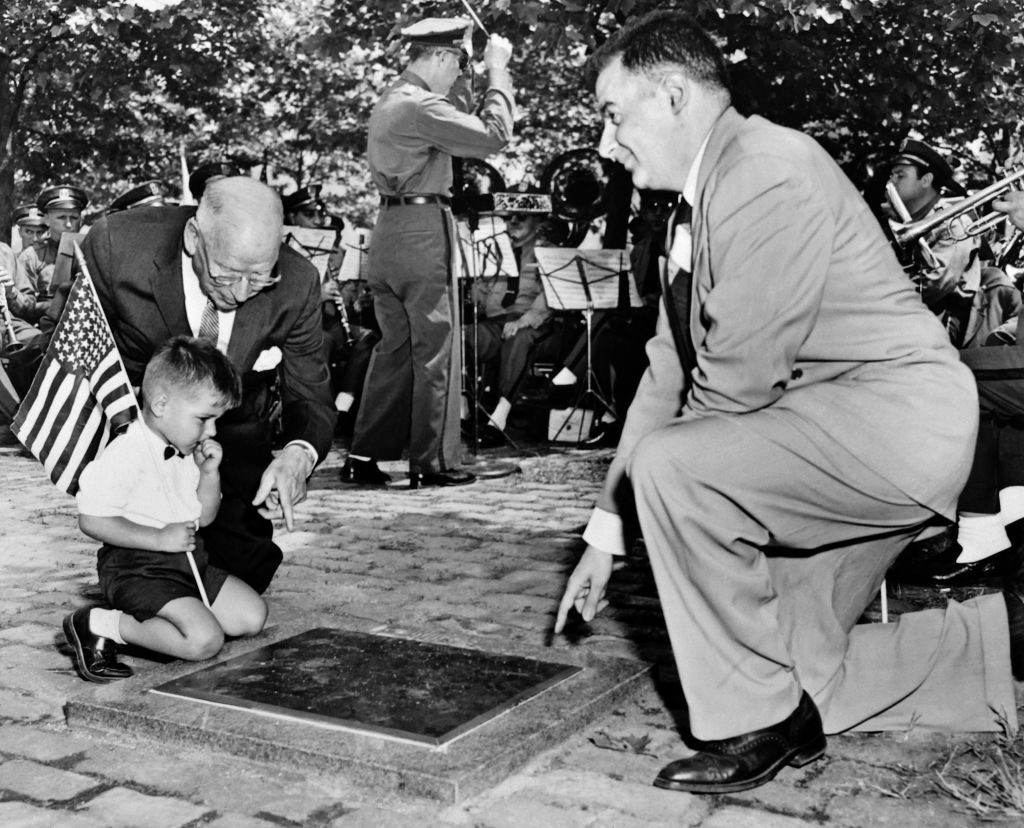 But Yang and her fellow globalists have declined to make that argument in public.

Instead, they have hidden their goals behind political cliches, disregard of Americans’ preferences, suppression of migration economics, and the mass-production of sympathetic stories about migrants’ family dramas. This political strategy makes sense because the polls, politics, and pocketbook economics are against their revolutionary goals.

Yang admitted to an interviewer in 2020 that if diversity by migration is the goal, “you’re going to have to really make that argument in a full-throated way … [and] that’s never been done before.”

But, she added, if pro-American reformers want to “argue that this current [multicultural] demography is a bit of an accident, they actually have a lot of ammunition in the history [of the 1965 immigration law] to make that argument.”

Migration moves money, and since at least 1990, the federal government has tried to extract people from poor countries so they can serve U.S. investors as cheap workers, government-aided consumers, and high-density renters in the U.S. economy.

That economic strategy has no stopping point, and it is harmful to ordinary Americans because it cuts their career opportunities and their wages while it also raises their housing costs.

Unsurprisingly, a wide variety of little-publicized polls do show deep and broad opposition to labor migration and the inflow of temporary contract workers into jobs sought by young U.S. graduates.

The opposition is growing, anti-establishment, multiracial, cross-sex, non-racist, class-based, bipartisan, rational, persistent, and recognizes the solidarity that Americans owe to each other.