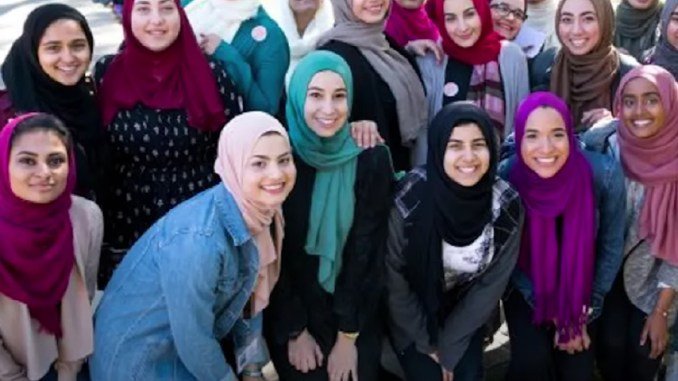 World Hijab Day is a day of solidarity, Chang said in a statement.

This is a day to recognize the millions of Muslim women around the world who choose to wear the hijab and live a life of modesty. It’s also an open invitation to women of all walks of life to wear a hijab and stand in solidarity with Muslim women

World Hijab Day was founded in 2013 by Nazma Khan. The day was recognized by the State of New York in 2017 by the State Senate.

In a past interview Khan stated:

This work we are doing is solely for the sake of Allah in order to help our sisters who are facing difficulties for their choice of wearing the hijab.

In a YouTube video, Khan states that she wants to bring awareness and normalize the hijab.

World Hijab Day is a day for both Muslim and non-Muslim women to experience wearing a headscarf.