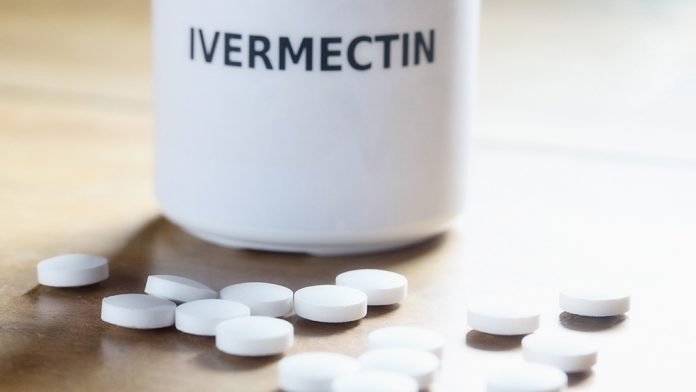 (Natural News) That “horse dewormer” the FDA wants you to avoid taking for the Wuhan coronavirus (Covid-19) has been found in a new study to be powerfully effective – and safe – against the Chinese Flu.

The open-label randomized trial out of Malaysia included about 250 patients who received either ivermectin or the “standard of care,” meaning deadly injections and drug cocktails. In short, ivermectin won by a long shot.

To remain politically correct, however, the study’s authors wrote the opposite in their abstract, claiming that their findings “do not support the use of ivermectin for patients with COVID-19.”

“Do not fall for it,” warns Steve Kirsch. “Read the paper if you want the truth. If you want to be misled, just read the abstract.”

So, what does the study actually show? According to an in-depth breakdown by Pierre Kory, ivermectin reduces one’s chance of death by about 72 percent, making it at least three times as effective as the jab.

“Vaccine efficacy in the real world is quite small,” Kirsch explains. “If you got vaccinated, it reduced your chance of death by just 24%. However, the study did NOT look at the all-cause mortality of the vaccine (it only enrolled people who survived the vaccine), so the tiny absolute risk reduction you get from a 24% relative risk reduction (roughly 24% of .25% = .06% benefit) is less than the absolute risk of dying from the vaccine (around .2%).”

The choice is clear: Ivermectin is a winner

Meanwhile, ivermectin showed pronounced benefits with a risk profile that Kirsch describes as “negligible.” The risk-benefit ratio for ivermectin, in other words, is incredible.

“Ivermectin has a 3X effect size (benefit) and is more than 100,000X less risky with respect to death risk, killing nobody (compared to over 200,000 people from the vaccine),” Kirsch says. “So it’s the clear choice. It’s the only rational choice.”

“If we want to reduce deaths, ivermectin is the way to go. Avoid the vaccine entirely.”

Kirsch further pointed out that the study itself has more than 431,000 views but only two comments listed. This, he says, implies that almost all of the comments were counterintuitive to the narrative, and thus were censored from public view.

It is unlikely that anyone in the American government, either locally and nationally, is going to start recommending ivermectin any time soon. Heck, most Americans are unable to even get the stuff unless they find some of the animal paste variety at the local feed store.

But the science is clear: ivermectin really does fight the Fauci Flu, and it does so safely without inducing harmful side effects. The “vaccine,” on the other hand, kills.

“Banning Ivermectin as an effective and safe COVID treatment just for pushing the ineffective and dangerous vaccines is a crime against humanity and mass murder,” wrote one of Kirsch’s readers.

“I tested positive, felt a bit sickly the day before, and took Ivermectin right then, and I already improved amazingly.”

Another wrote that the jabs are big money both for corrupt politicians and for Big Pharma. This is perhaps the biggest reason why ivermectin is banned: because people would choose it over the injections, leading to fewer profits and lower stock prices.

“In other news, water is wet,” joked someone else about the JAMA’s study’s revelation about ivermectin. “You ever take Ivermectin? It makes you feel like Ironman. Meanwhile, actual Ironmen take the vaccine and collapse like a sack of potatoes.”

The latest news about the plandemic can be found at Pandemic.news.

Sources for this article include: