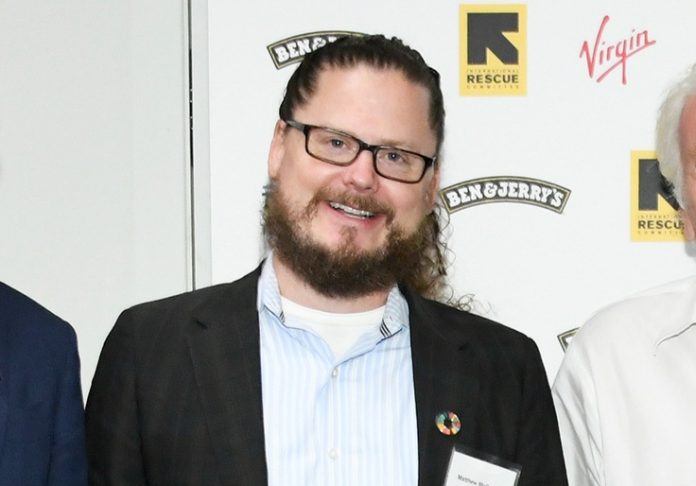 The Israeli manufacturer of Ben & Jerry’s ice cream is suing the company because he says it cut off his 35-year contract after he refused to participate in its “illegal” Israel boycott.

Avi Zinger, an ice cream maker who has produced and distributed Ben & Jerry’s in Israel since 1987, filed the lawsuit against Ben & Jerry’s and its parent corporation, Unilever, in U.S. federal court on Thursday, alleging breach of contract and wrongful termination.

Zinger’s legal complaint outlines a decade-long pressure campaign by anti-Israel boycott, divestment, and sanctions (BDS) activists against Ben & Jerry’s that he says led to the company’s decision to cut ties with him.

The lawsuit is the latest in a string of legal and public relations challenges for the Vermont ice cream brand, which has been hit with financial penalties in several U.S. states over its decision to boycott Israel last year. Ben & Jerry’s also came under fire last month for criticizing U.S. military support for Ukraine as “fan[ning] the flame[s] of war.”

Zinger said he had spent decades building his business with Ben & Jerry’s into a distribution operation with 169 employees and it was a “shock” when the company terminated his contract last summer.

“I was with Ben & Jerry’s for over 35 years. … We always got compliments,” Zinger told the Washington Free Beacon. “Because they had this situation, they had so much pressure, they just dumped me. People who were friends of mine for so many years.”

Zinger said he first learned about Ben & Jerry’s in the mid-1980s and thought it had the potential to become a popular brand in Israel. He met with Ben Cohen, the ice cream’s founder, at Cohen’s home in Vermont and spent time traveling around the state learning how to manufacture the product.

In 1987, Zinger said he signed his first contract to distribute Ben & Jerry’s exclusively throughout Israel, and the ice cream took off. “Most of the customers [in the West Bank] are Palestinians, actually,” Zinger said. But around 2011, a pro-BDS group called Vermonters for a Just Peace in Palestine started writing to Ben & Jerry’s executives and mounting a pressure campaign on the company to halt its sales in Israel, according to the lawsuit. “Little by little there came more pressure,” Zinger said.

According to the lawsuit, Ben & Jerry’s pressed Zinger on several occasions to consider halting ice cream sales in the West Bank, an area where both Israelis and Palestinians live and that is considered “disputed” territory pending a final status agreement between both parties.

Zinger said he refused and told Ben & Jerry’s that this would violate Israeli law. The country prohibits sales discrimination based on race, religion, and other factors, including residence, according to the lawsuit. Israel’s anti-boycott law also bars “any person from knowingly calling for a boycott against the state of Israel or any area under its control,” according to the suit.

Ben & Jerry’s declined to comment. “Thank you very much for reaching out, but we don’t have anything to say,” a spokeswoman said.

Alyza Lewin, president of the Louis D. Brandeis Center for Human Rights Under Law and one of the attorneys representing Zinger, said Unilever is “destroying a successful business that provides jobs for refugees, new immigrants, and the disabled; economic opportunity for Palestinians; financial support for Israeli-Palestinian peace and coexistence programs, and education and training for Palestinian students and farmers.”

“By placing this unlawful demand on Avi, Unilever has breached its contract and opened itself up to public ridicule and sanction,” Lewin said. “It is time for Unilever to admit the error of its ways and reverse its discriminatory and self-destructive decision.”

Unilever did not respond to a request for comment.