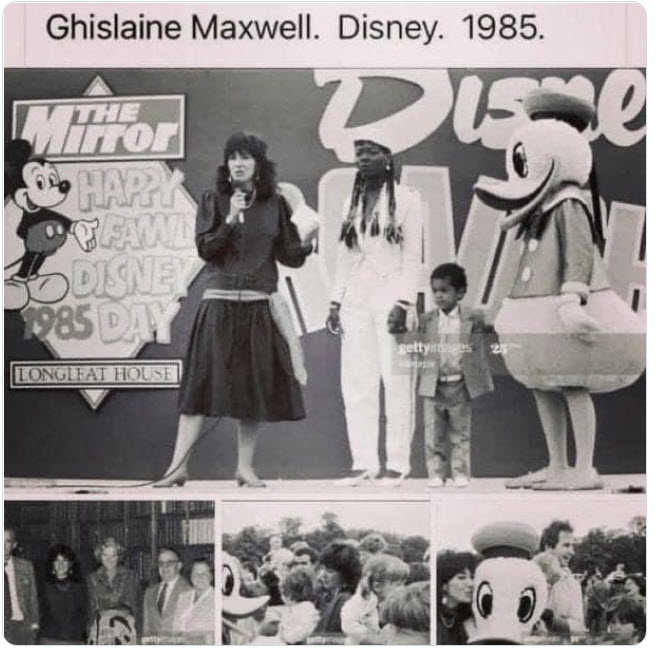 There are so many reports coming in now about the War on Parents, it’s hard to keep up.  Today, I’ll bring you up to date on Disney’s role in all of this, then cover other aspects of the War on Parents in coming days.

The big news on Disney, of course, is the move by Florida to end the special tax district for Disney World.  The fight began when Disney opposed Florida’s new law prohibiting classroom instruction on sexual orientation and transgenderism for very young children third grade and below.  In response, the state legislature passed and Governor Ron DeSantis signed a bill revoking Disney World’s special privileges to build without local approval, to collect taxes, and to issue bonds.  Disney shot back, saying the revocation violates the original agreement with the state, as well as state law, and the special district’s status cannot be changed unless and until Florida pays off the district’s billion dollars in outstanding debt.  Governor DeSantis denies the state is on the hook and says county taxpayers will not be stuck with tax increases.  DeSantis has not offered specifics, so we’ll have to see how all this plays out.

Meanwhile, an heir to the Disney fortune – a high school biology teacher – came out as transgender and blasted Florida’s efforts to prevent the early sexualization of children.  The heir’s family is giving half a million dollars to the far-Left Human Rights Campaign which advocates for gender-transitioning young children and giving them puberty-blockers.  Walt Disney’s grandson Roy, the heir’s father, said “equality matters deeply to us” because the heir – his child – is transgender and a “proud member” of the LGBTQ+ community.  Roy Disney and his wife have supported the Human Rights Campaign group for over 20 years.

In 2012, a Disney cruise ship employee was caught on camera molesting an 11-year-old girl in an elevator.  Disney took steps to cover up the incident.  Two years later, another Disney cruise ship employee was charged with molesting a 13-year-old girl in an unoccupied cabin.  This year, Disney employees were arrested in a prostitution, human trafficking, and child predator sting in Florida not too far from Orlando.  Before you dismiss these cases as meaningless, you should know that convicted ‘groomer to the stars’ and Jeffrey Epstein arranger Ghislaine Maxwell hosted a fundraiser called “Happy Family Disney Day” in 1985.  You should also know Disney cruise ships took kids to Jeffrey Epstein’s private island for years.  And all this is just a coincidence?

Here’s what’s not a coincidence:  at the very time Disney started pushing back on Florida’s law prohibiting the early sexualization of young children, Disney started an employee benefits program to help employees and their minor children obtain “gender affirmation procedures.” This typically means puberty blockers, breast removal, and genital surgeries for “kids who are transitioning.”

All of this explains a few things about why the Disney company is pursuing its self-described “not-so-secret gay agenda” and “adding queerness”, in its own words, to programming.  Which brings me back to something I’ve said before: I don’t know why any parent of impressionable young children would invite Disney into their living room.

I’ll have more to say about the War on Parents next week.

The Sick Puppies of the Authoritarian Left