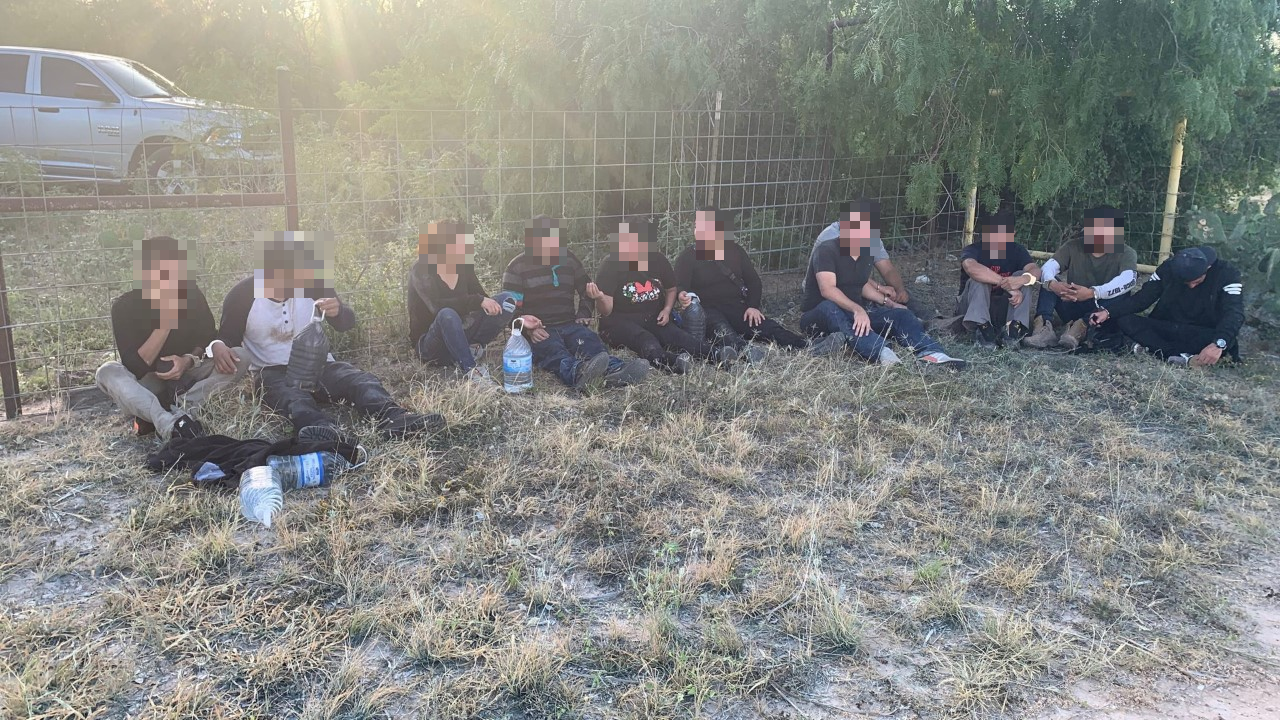 On Monday morning, agents arrested five non-citizens near San Manuel. Agents attempted to initiate an immigration inspection on the occupants of the vehicle when the driver of the SUV veered off the road and drove through a ranch fence.

Later that evening, border agents noticed a suspicious Dodge Ram speeding near Delmita. Agents later discovered the vehicle with the doors open and seemingly abandoned on the ranch.

While searching for the vehicle, agents discovered 11 migrants hidden underneath the bed cover and inside the truck. The driver was not located.

On that same day, agents working in coordination with Hidalgo County Sheriffs’ Office deputies received information about a suspected stash house in Mission.

They responded and discovered four migrants.

All subjects were processed accordingly.